Kartik Aaryan had an incredible debut in 2011 with Luv Ranjan’s romcom, Pyaar Ka Punchnama. His lengthy monologue, shot in one take, won the hearts of men and women alike. Ideally, he should have been signed by prominent filmmakers immediately but that didn’t happen. 2 years later, he did sign a film by famous director Subhash Ghai, Kaanchi, but it tanked. So did Luv Ranjan’s Akaash Vaani. He finally tasted success again with Pyaar Ka Punchnama 2. It collected Rs. 64.10 crores, which was a feat in 2015. Yet, he still didn’t get into the big league. After faltering in 2017 with Guest Iin London, he finally gave a Rs. 100 crores grosser with Sonu Ke Titu Ki Sweety in 2018. It now became clear that he can’t be ignored anymore by the bigwigs. Sonu Ke Titu Ki Sweety’s super-success took him to another level and he bagged spate of exciting films and also brand endorsements. His next film, Luka Chuppi, also emerged as a huge hit. 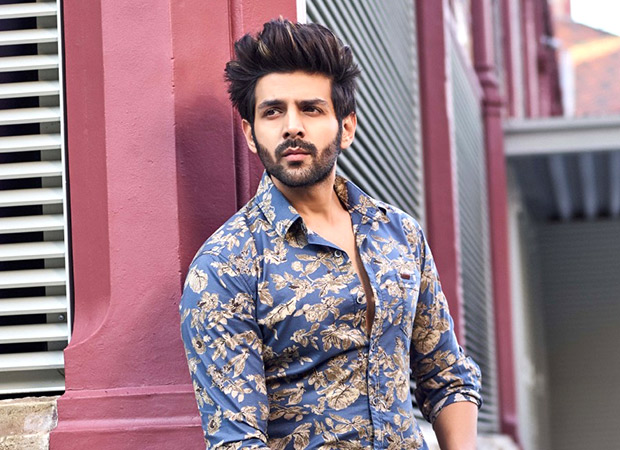 With Kartik Aaryan finally proving himself as a bankable actor, he has taken the important step in terms of his remuneration. A source spills the beans, “Going forward, Kartik Aaryan has decided to increase his fees to Rs. 7 crore. In the last 1 ½ years, his brand value has gone up by many notches. He has reached a stage wherein audiences will come to the theatres because of his presence in a film. Hence, it’s only natural that he decided that he deserves better pay. As a result, after discussing with his team, he has decided to charge Rs. 7 crore for his films from now on. He is sure that filmmakers won’t have issues paying him the said amount since they know that his presence adds a lot to a movie.”

Talking about his future projects, Kartik Aaryan has some interesting films lined up. He’ll end the year 2019 with the comedy Pati Patni Aur Woh, co-starring Ananya Panday and Bhumi Pednekar. Directed by Mudassar Aziz, it releases on December 6. In 2020, his first film will be Imtiaz Ali’s flick, believed to be titled Aaj Kal. It will be out in cinemas on Valentine’s Day and co-stars his alleged ladylove Sara Ali Khan. This will be followed by Anees Bazmee’s horror comedy Bhool Bhulaiyaa 2 with Kiara Advani and Karan Johar’s Dostana 2 along with Janhvi Kapoor.