Freddy has been the most spoken about films of Bollywood over the last one year, primarily because of the constant reports of controversy regarding the film's casting fronted by Kartik Aaryan. However, everything was put to rest when Ekta Kapoor & Jay Shewakrami announced the film today with Shashanka Ghosh as the director. Bollywood Hungama has an exclusive scoop on the film now. 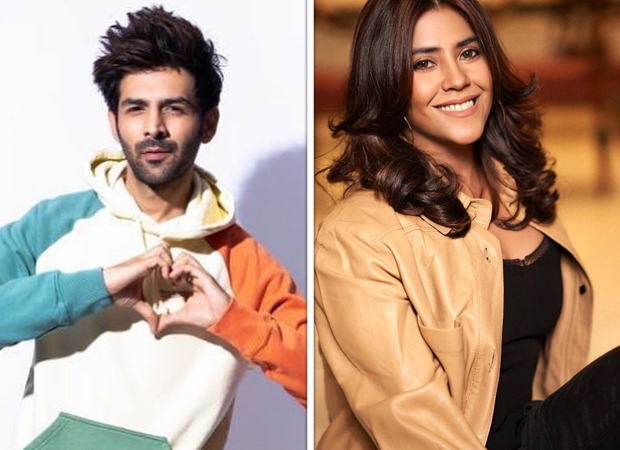 "Freddy is an edge of the seat romantic thriller and the makers are using complex screenplay technique to explore the subject. The entire team, including Kartik, Ekta, and Shashanka feel that the subject is meant for the digital medium as that's where it will find its audience. In the pandemic times, experimental cinema might not get acceptance from audience on the big screen," shared a source with Bollywood Hungama.

The makers are clear from the word go to make it as a digital film, and it's mentioned in all the conversations with the cast. This would be Kartik's second direct to digital film after the soon to premiere Dhamaka, which was also conceptualised as an OTT film. The film goes on the floors on August 1 and will be wrapped up in a record speed of less than 35 days. Kartik will be juggling between Freddy and Bhool Bhulaiyaa 2 in Mumbai.