Ranbir Kapoor and Alia Bhatt just completed shooting for their ambitious next, Brahmastra. The Ayan Mukerji directorial is a superhero love story. The makers were very clear about keeping their leads’ looks under wraps. No pictures from the sets were leaked too. The information about the plot was also not leaked but now, we have some additional information about the same and it has got us all intrigued. So according to reports, Ranbir is playing a DJ in the movie. 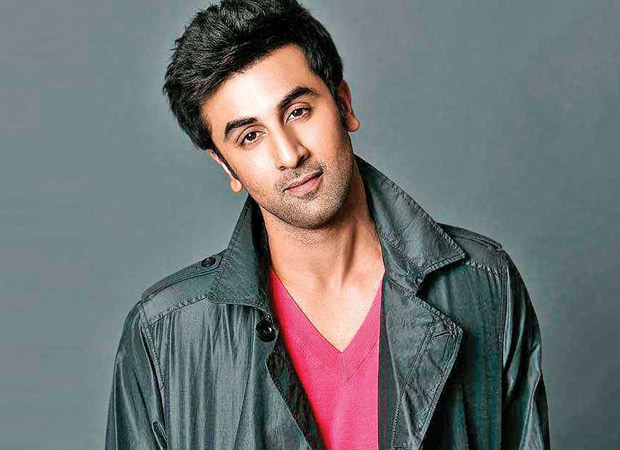 The director has made sure to keep his hero’s character layered. According to sources, Ranbir walks out of his house to become a DJ and has a conflict with his father while doing so. He leaves his house to pursue his dreams despite his father opposition and in turn discovers magic, superpowers and love!

Alia obviously plays his love interest. Mouni Roy is the villain and Amitabh Bachchan will be seen essaying an important role. There is not much revealed about their characters. Stay tuned to find out more. Brahmastra is supposed to be a trilogy.

Ranbir is shooting for Shamshera currently. On a personal front, he is in a stable relationship with Alia Bhatt. Their PDA at the recently held award shows was talk of the town.

Also Read: Alia Bhatt does NOT want unnecessary attention on her relationship with Ranbir Kapoor but can’t stop talking about it