Akshay Kumar is among the busiest actors of Bollywood and he doesn't mind that at all. The Khiladi has often informed the media how he loves being on the set and how the discipline makes it easy for him to move from one film to the other. Earlier in the day, it was revealed that Akshay is reuniting with Karan Johar's Dharma Productions for director Raj Mehta's next film. We have an additional scoop. 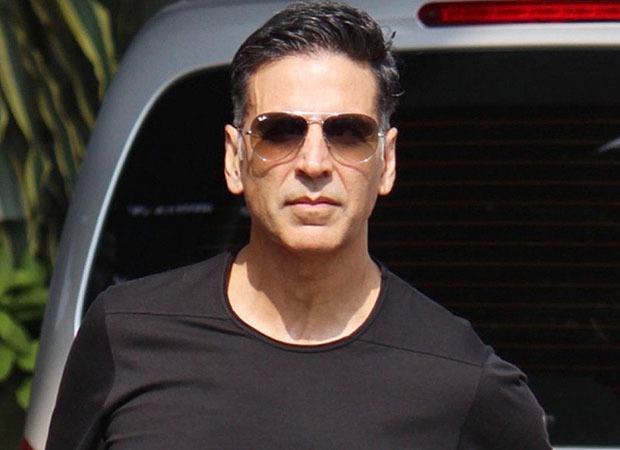 "The film in question is the official remake of Prithviraj's Malayalam hit, Driving License. Both Akshay and Raj absolutely loved the original film and decided to remake it for the Bollywood audience with some changes in the screenplay," a source informed Bollywood Hungama. The film will go on floors in the month of January with a start to finish 40 day schedule in the UK. The makers are in the hunt for another actor to play second lead alongside Akshay.

Interestingly, Akshay has three remakes under his kitty now. His Sajid Nadiadwala production, Bachchan Pandey is based on the Tamil hit, Jigarthanda. His on-going Vashu Bhagnani production, Cinderella, is the remake of 2018 psychological thriller, Ratsasan whereas the Raj Mehta film might also retain the same title in Hindi. The other films in his lineup include Sooryavanshi, Prithviraj, Raksha Bandhan, Ram Setu, and Oh My God 2 among others.