The 2020 hit fantasy drama, Tale of the Nine-Tailed is in talks to return with the new season. The show will not only have a second season but there are plans for third season as well. Though the lead actors Lee Dong Wook and Kim Bum are expected to return, lead Jo Ah won’t reprise her role. 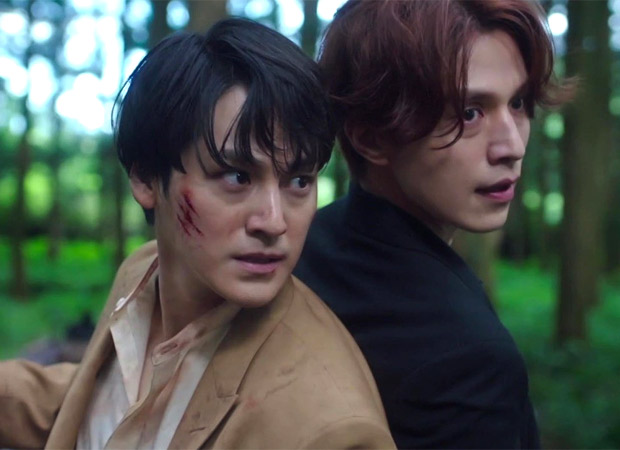 According to a report in Korean tabloid Soompi, on September 27, the network tvN had decided to produce a second and third season of Tale of the Nine-Tailed. The report also stated that the female lead would be recast. The second season would be set in the Japanese colonial occupation (1910-1945) while the third season in the Joseon Dynasty.

A representative from tvN responded to the reports stating, “We are currently having positive discussions about the second season of Tale of the Nine-Tailed. Nothing about the cast lineup or the broadcast details have been finalized. We are planning for 16 episodes in the second season, and season one’s director, Kang Shin Hyo, will be in charge of the direction again.”

Tale of the Nine-Tailed starred Lee Dong Wook, Jo Bo Ah, and Kim Bum and was originally aired at the end of 2020. The modern fantasy story is about a male gumiho (a mythical nine-tailed fox) who settles in the city and a producing director who investigates the supernatural. The drama ended with a peak viewership rating of 5.8 percent.  Lee Dong Wook and Kim Bum played brothers in the series.