Hollywood actor and musician Kevin Clark, who played Freddy Jones in School of Rock, passed away on Wednesday, May 26 at the age of 32. The actor died due to a bicycle accident. 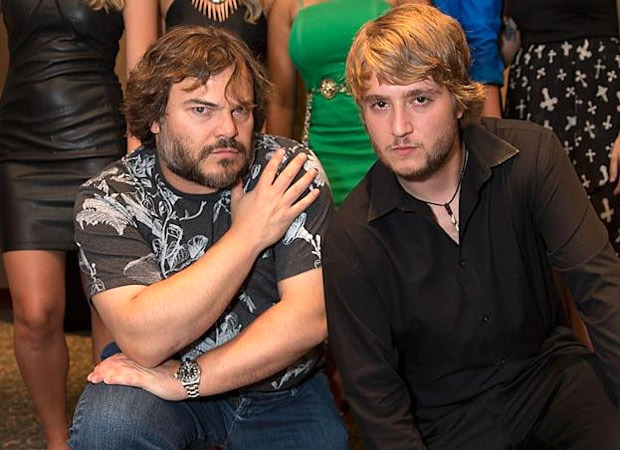 According to The Hollywood Reporter, "Clark had been riding his bicycle in Chicago, when he was hit by a vehicle at approximately 1:20 a.m. He was subsequently pronounced dead at the Illinois Masonic Medical Center."

Jack Black, who was the lead in 2003 musical comedy School of Rock, took to Instagram to pay heartfelt tribute to Kevin Clark. He wrote, “Devastating news. Kevin is gone. Way too soon. Beautiful soul. So many great memories. Heartbroken. Sending love to his family and the whole School of Rock community.”

Kevin Clark is survived by his mother and sister.