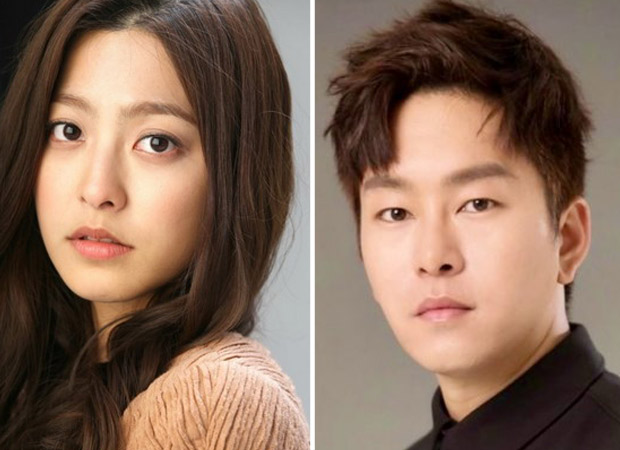 According to Korean tabloid Soompi, the official statement from CL & Company read, “We are delivering good news regarding the agency’s actress Park Se Young.In mid-February 2022, Park Se Young will tie the knot with her boyfriend, actor Kwak Jung Wook, at a location in Seoul.Having built a friendship after starring in “School 2013” together, the two progressed to a romantic relationship a few years ago and nurtured their love. The two who have watched out for each other, sometimes as friends and sometimes as lovers, will walk a new path as partners in life, so please show them warm support.”

“Since the wedding will take place in a difficult period, the ceremony will be held in private with family and close friends. We ask for understanding from the fans and reporters.Park Se Young will continue to return the love from numerous people with good acting and a more mature side of her as an actress in the future. Please show lots of support for actress Park Se Young’s future days,” they concluded.