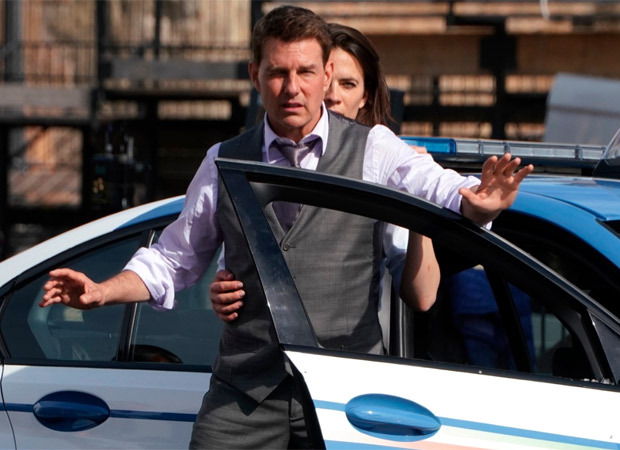 Tom Cruise starrer Mission: Impossible 7 and 8 delayed once again; now set to release in 2023 and 2024

This is the latest of several moves for Mission: Impossible 7 over the past 20 months as concerns about COVID-19 continue to shape the theatrical landscape. In April 2020, still the early months of the pandemic, Paramount pushed the project from July 2020 to December 2020. That date did not hold, as Mission: Impossible 7 moved again to Nov. 19, 2021, and then to May 27, 2022.

According to The Hollywood Reporter, Paramount and Skydance said in a statement, “After thoughtful consideration, Paramount Pictures and Skydance have decided to postpone the release dates for Mission: Impossible 7 & 8 in response to delays due to the ongoing pandemic. The new release dates will be July 14, 2023, and June 28, 2024, respectively. We look forward to providing moviegoers with an unparalleled theatrical experience.”

However, Tom Cruise, Paramount and Skydance still have Top Gun: Maverick on the calendar for May 27, 2022. That film is not expected to move. Both the Cruise-starring Mission series as well as his upcoming Top Gun: Maverick are expected to remain theatrical films as Cruise is a proponent of the theatrical experience, and because of the films’ hefty budgets.

Tom Cruise has starred as IMF agent Ethan Hunt for more than 25 years, dating back to the 1996 original. Fallout, released in 2018, was the highest-grossing in the franchise’s history, with $791.1 million globally. The films are known for pushing the boundaries of the action genre.