A few weeks after the demise of actor Sushant Singh Rajput on June 14 last year, the Narcotics Control Bureau (NCB) began investigating a drug angle linked to the death of the actor. The NCB has since then been investigating the connection between Bollywood and drugs. Last year, Sushant Singh Rajput's co-star Sara Ali Khan and Shraddha Kapoor were also called in for questioning. Deepika Padukone was also called in during the same time. Earlier this year, NCB had filed a charge sheet against Rhea Chakraborty. 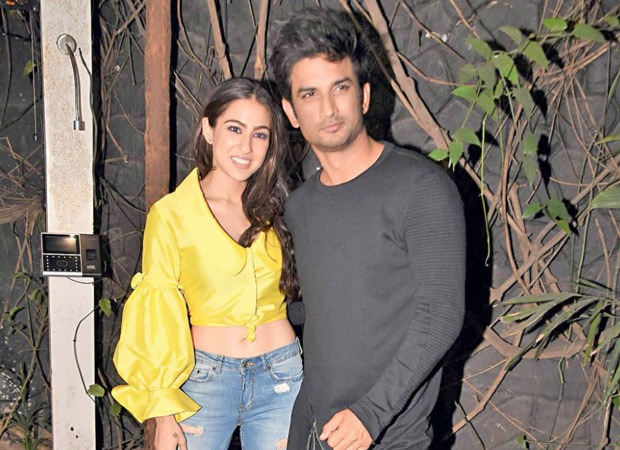 Amid this Sushant Singh and Sara Ali Khan's Kedarnath co-star Nitish Bhardwaj has opened up about his experience of working with the two. It was being said that both Sara and Sushant got hooked to drugs on the sets of Kedarnath. Talking to a leading daily, Nitish said that he never saw Sushant or Sara on a trip. He also mentioned his conversation with Sara about never doing drugs.

Nitish said that they were on the subject of drugs when Sara told him that she had heard there was a drug problem in the film industry. He also recalled advising Sara to stay away from it because she had a very promising career ahead of her. He further said that she assured him that she would never touch drugs and won't ever do so.

Talking about Sushant, Nitish said that he would smoke cigarettes but was very agile-minded. He said that someone who does drugs would never be as agile-minded as Sushant. He further said that he has never seen Sushant and Sara with heavy eyes or on a trip. He also said that Sushant would always talk about cosmology and the science of planets and galaxies.