Actress Sanya Malhotra was invited by the Oxford University to have an interaction with the students. She took the opportunity to shed light on the workings of Indian cinema and her journey in Bollywood. 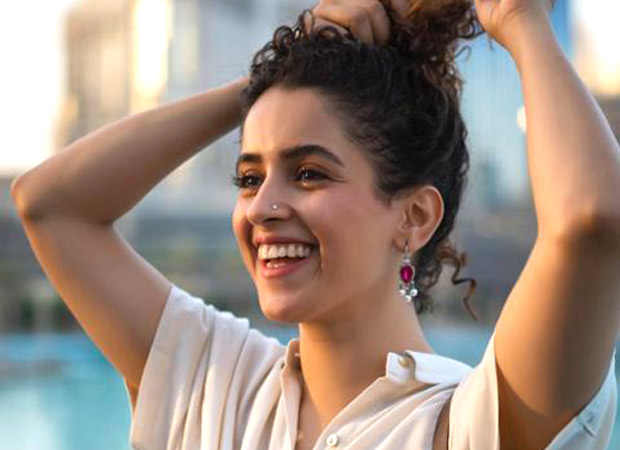 Sanya Malhotra who made her acting debut with Aamir Khan starrer Dangal shared personal anecdotes from her career and journey. The actress said it is great to overcome cultural differences and barriers by discussing the art of cinema.

Earlier, actress Vidya Balan too was invited for a similar interaction at the Imperial College London as an extension of her portrayal of Shakuntala Devi in an upcoming film. In the film, Sanya Malhotra will be seen playing Vidya Balan's character's daughter, Anupama Banerji. Filmmaker Anu Menon, who earlier helmed London, Paris New York and Waiting, is directing Shakuntala Devi. The film is slated to release in summer 2020.