With his home production Prassthanam biting the dust, Sanjay Dutt has made up his mind to return to what he does best. Play Munnabhai. The super-popular franchise has been awaiting a third instalment for 8 years now. 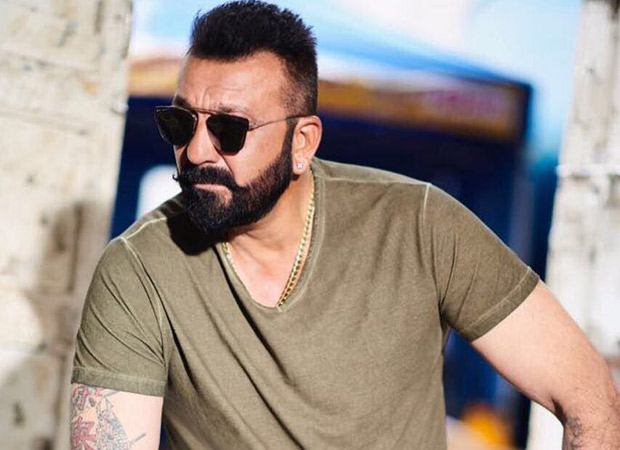 Rajkumar Hirani and his writer Abhijat Joshi had in fact planned a third film Munnabhai Chale Amrika in which Munnabhai (Dutt) was to travel to the US to meet President Obama. But then Obama was President no more. A hunt for another script started. Now Sanjay Dutt has let it be known to Hirani that he is keen to start Munnabhai 3 the soonest.

Says a source in the know, “All of Baba’s films since his return from prison have failed. While the bio-pic on his life Sanju has been a big success. This proves Baba is very popular among the masses. He needs to do something he is best at. And that’s Munnabhai.”

Also Read: Gandhi Jayanti Special: 5 Films to remind us of the significance of the Mahatma