Producer Sandip Ssingh who is allegedly a close friend of late actor Sushant Singh Rajput has filed a defamation suit against news anchor Arnab Goswami and his channel Republic TV. On Wednesday, Sandip Ssingh took to his Instagram handle to share screenshots of the legal notice addressed to Arnab Goswami and Republic TV. The six page notice said that the channel has been "running/airing defamatory news items with criminal intent to extort money". The notice drafted by Ssingh's lawyer also claimed that Arnab was well aware that his client and the late actor were known to each other from the days of their struggle. 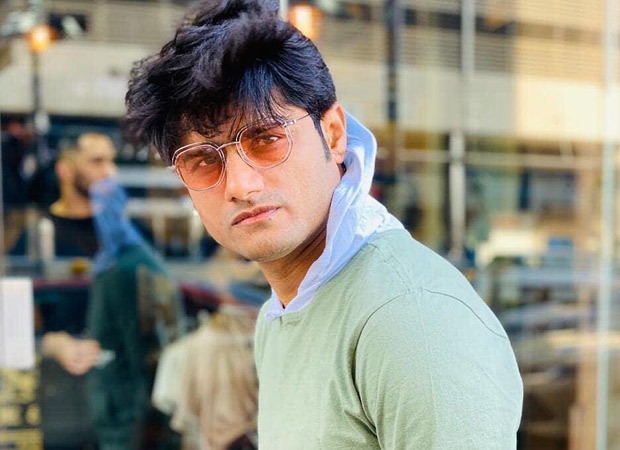 The notice further read that the channel was "falsely imputing my client in TV debates, programmes, social media platforms almost every day without any cogent evidence and intentionally interfering in the investigation carried out by the investigations agencies such as CBI and Mumbai Police." The notice also pointed out 16 specific instances where the channel defamed Ssingh.

"That, I was informed by your one channel officials that unless you consider to benefits financially our channel, the noticee no.2 shall keep airing such news items which may affect you adversely and you may be termed as murderer of Late Rajput. And the said advice of your employee proved to be correct after you continued with slander news items for weeks to besmirch the image of my client," the notice read.

"By this legal Notice, you Noticees hereby called upon to drop, delete and remove all the malicious footage and articles telecasting forthwith against my client or any one on your behalf, on any other print/ online forum and TV, whatsoever and tender/release an unconditional public apology in writing/video to my client for your vexations and frivolous allegations you have already made. The said apology should include the true facts about the integrity of my client as can be evidenced from his impeccable track record. Further you are required to compensate my client to the tune of Rs 200 crores for maligning his image in public and damages you have made till date," the notice further stated.