It is known that filmmaker Sandeep Reddy Vanga is set for his next with Ranbir Kapoor. The film also stars Anil Kapoor, Bobby Deol, and Parineeti Chopra. After the stupendous success of Kabir Singh, the filmmaker is gearing up for Animal.  The film now has a release date. Animal will have a Dusshera 2022 release. 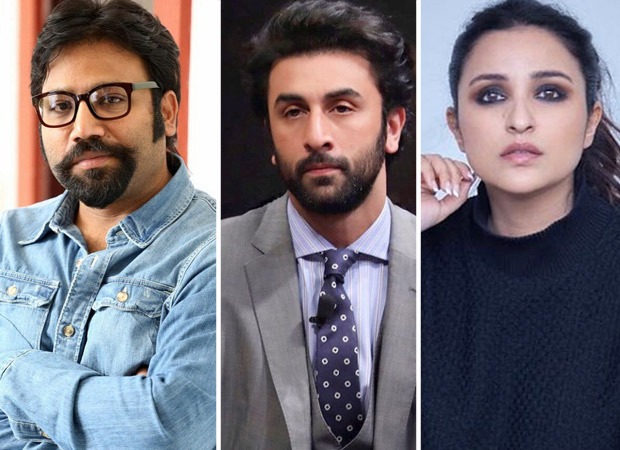 Animal is said to be a rustic, gangster drama. This is a genre that Ranbir has hardly explored and is always ready to expand his horizons. Bobby Deol is reportedly playing the antagonist.  The film is produced by Bhushan Kumar, Pranay Reddy Vanga, Murad Khetani & Krishan Kumar.

Before Animal, Ranbir Kapoor will wrap up Luv Ranjan’s next, and Brahmastra. The shooting of Animal will reportedly commence in May 2021.

Maanvi Gagroo goes global with one of its…

Film City board writes a letter to CM Uddhav…