The 2019 flick Kabir Singh was slammed by a section of intellectual audiences and media. But the Shahid Kapoor-starrer also got immense love from the audiences. The appreciation was so profound that it ended up collecting Rs. 278.24 crore at the box office, astonishing trade and industry alike. It put Shahid in a different league and also catapulted its director Sandeep Reddy Vanga into stardom overnight. He had already proved his worth with Arjun Reddy, the original version. Kabir Singh’s blockbuster success confirmed the fact that he knows the pulse of the audience and that he’s here to stay. 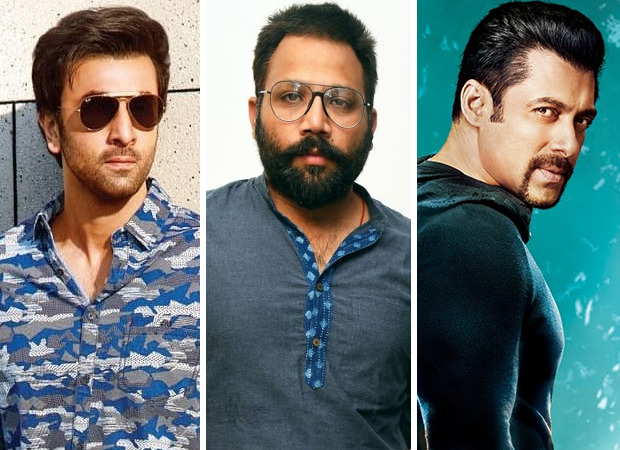 Soon, the filmmaker bagged another prime project, featuring none other than Ranbir Kapoor. The film was titled Devil and was scheduled to go on floors after Ranbir completes Brahmastra and Shamshera. Now it has come to light that this much awaited film’s title has undergone a change. According to a report, the makers have decided to change the title since Devil has been registered with Sajid Nadiadwala. The veteran producer has declined the request to part with the title rights since he is toying with the idea of using it for the sequel of Kick. In the first part of the Salman Khan starrer, the protagonist assumes the pseudonym of Devil while undertaking his vigilante activities. Since Devil had caught on, Sajid Nadiadwala wants to retain the title of Devil.

As a result, Ranbir Kapoor’s next with Sandeep Reddy Vanga is now expected to be titled Animal. The report states that it’ll be a rustic, gangster drama and that Ranbir met Sandeep and also the film’s producers, Bhushan Kumar and Murad Khetani, last week to discuss the script.

Before Animal, Ranbir Kapoor will finish work on Luv Ranjan’s next, co-starring Shraddha Kapoor. It will be shot in Delhi, Ghaziabad and Noida, and later also abroad. Its first schedule commences on January 6 and ends on January 14. The yet-untitled film’s shoot is expected to complete by May 2021, after which Ranbir would move on to Animal.