The thriller, Bob Biswas, was released today on Zee5 and stars Abhishek Bachchan in the role of the assassin, previously essayed by Saswata Chatterjee in Kahaani (2012). From the trailers, viewers have learnt that Chitrangda Singh and Tina Desai also feature in this film, written by Kahaani’s director Sujoy Ghosh and directed by his daughter Diya Annapurna Ghosh. But what many have not realized is that the actor that plays Abhishek’s daughter is Samara Tijori. She is none other than the daughter of the popular 90s actor, Deepak Tijori. 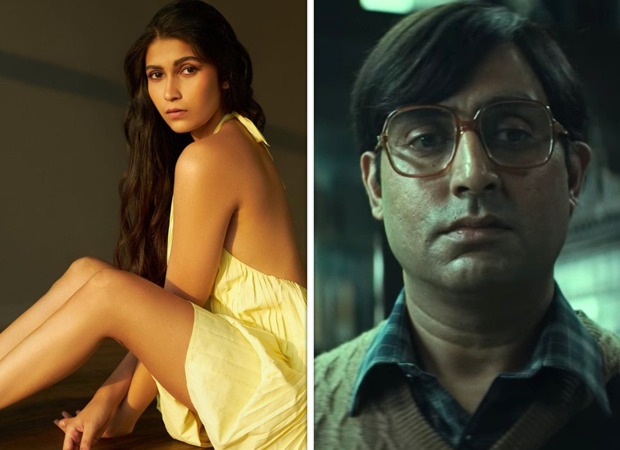 In Bob Biswas, she plays the role of Mini Biswas, daughter of Bob and Mary Biswas (Chitrangda Singh). She is studying hard for the medical entrance exams and as per her teacher, her efforts are not as per the desired levels. With no other option, she gets addicted to a drug named ‘Blue’ that keeps her energized for longer hours and thus helps her in her studies. How it leads to problems for her and how her track is connected with that of Bob Biswas the assassin forms an interesting and significant part of the film.

In a 2018 interview, Deepak Tijori had revealed that Samara had finished her graduation and that she has taken up lessons in acting. Interestingly, she has also assisted in films like Dishoom (2016), starring John Abraham, Varun Dhawan, and Jacqueline Fernandez, and Vicky Kaushal’s horror flick Bhoot: Part One - The Haunted Ship (2020). While Bob Biswas is her debut feature film, she has earlier acted in a short film named Grand Plan. 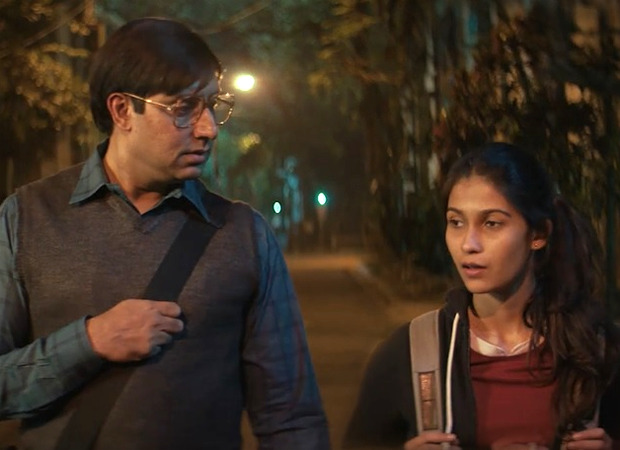 Some of her Instagram videos suggest that she is also an expert dancer. However, her role in Bob Biswas was such that she could not show off this talent in the film.