Salman Khan is gearing up for the release of his upcoming film, Dabangg 3. The actor is reprising the role of Chulbul Pandey in the third installment. While the promotions are on in full swing, he seems to have a lot of ideas in mind. 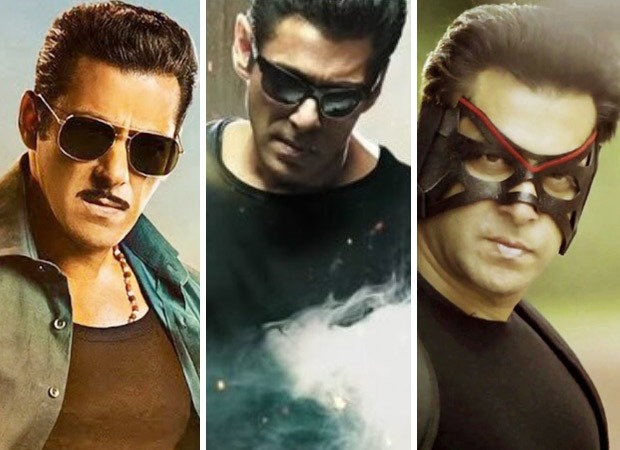 Since he is known for doing action films and is starring in three back to back action starters - Dabangg 3, Radhe and Kick 2. When asked what kind of plans he has for his future films, he seems to have a crossover plan in mind. Speaking about Chulbul Pandey, Radhe and Kick's Devil, he recently said that one thing he wants to do later is that he wants to bring all three characters together. He had something in mind but didn't reveal much.

ALSO READ: Salman Khan reveals whether he will work with Rohit Shetty and Farhan Akhtar