Ever since Dabangg released 10 years ago, we saw the quirky Chulbul Pandey become a fan favourite. The actor, since then has made it into a franchise and is currently promoting Dabangg 3. Interestingly, Chulbul Pandey was a negative character in the first script. 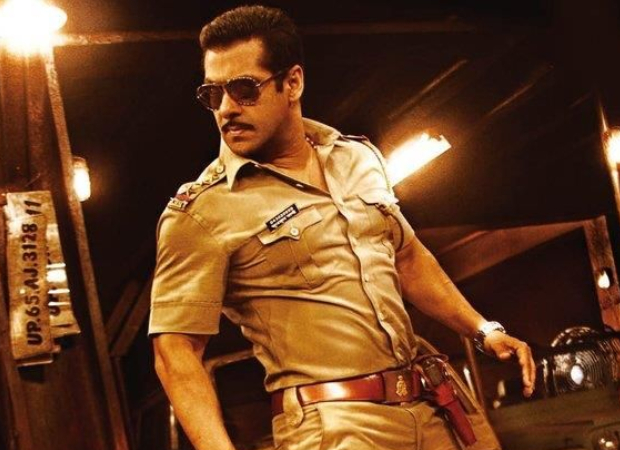 Salman Khan, on Saturday, revealed, "It was a very dark film, small film to be made under Rs 2 crore. At that point of time, it had Randeep Hooda and Arbaaz. So Arbaaz said he has been approached for this and it’s a good one so just hear it."

“Then six-eight months passed before I finally heard it. I think UTV was supposed to do it. I liked the feel of the film but Chulbul was out and out negative.”

Salman said when he read it, he suggested Arbaaz and Abhinav Kashyap to make some changes. “That film didn’t have any action, certainly not at this scale. There were no songs and we never get to know who killed the mother... We started working on it and Abhinav agreed to all those changes. He did a very good job with the first one."

He further said when Dabangg 2 was happening, Abhinav wasn't keen on directing it. “We asked him to do the second one but for whatever reasons he said he didn’t want to do it, that we didn’t let him make his film.”

Dabangg 3 starring Salman Khan and directed by Prabhu Dheva is releasing on December 20, 2019.

ALSO READ: Salman Khan on success of Dabangg franchise: “If you have heroism in a film, it works”