Earlier this year, Neena Gupta was excited to shoot for Sooryavanshi. The actress was essaying the role of Akshay Kumar's mother in the film. But, it seems like director Rohit Shetty and Neena Gupta parted ways since the role didn't fit the storyline. 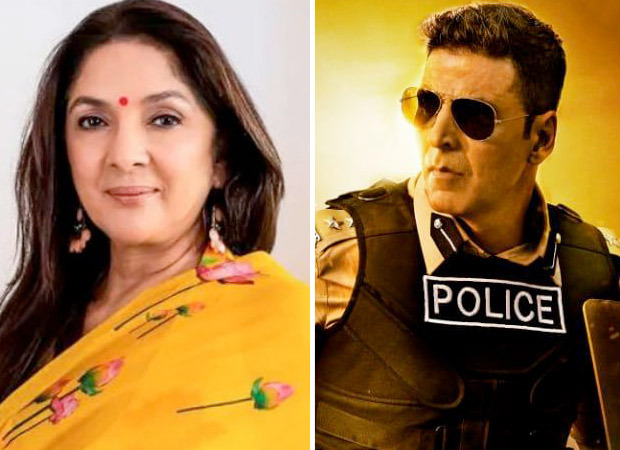 Neena Gupta shot for a few days but when Rohit Shetty realized her part didn't fit into the larger narrative, she was informed that her character would be etched out. As the story revolves around Akshay and Katrina's characters, Neena understood Rohit's dilemma and bowed out of the film. But there's no bad blood between her and the director. She even quipped that Rohit will have to compensate by offering her the role in his next.

Neena Gupta, meanwhile, will be starring in Ayushmann Khurrana's Shubh Mangal Zyada Saavdhan. It is scheduled to release on February 21, 2019.