Veteran actress Gita Siddharth, who was best known for her role in 1973 film Garam Hava, passed away on Saturday evening. The actress breathed her last on December 14, 2019, in Mumbai. 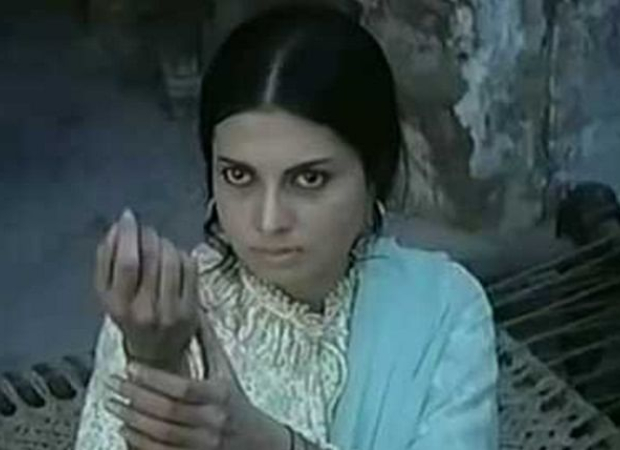 Gita Siddharth made her debut in the industry with Gulzar’s Parichay in the year 1972. The film starred Jeetendra and Jaya Bachchan. She worked in the industry throughout 70s and the 80s. She was part of the films like Trishul, Disco Dancer, Sholay, Ram Teri Ganga Maili, Noorie, Desh Premee, Dance Dance, Kasam Paida Karne Wale Ki, Shaukeen, Arth, Mandi, Ek Chadar Maili Si, Gaman and Doosra Aadmi.