Salman Khan, who has been busy with the completion of Bharat, will be promoting the tourism of Madhya Pradesh. On Thursday, Chief Minister Kamal Nath confirmed that Salman has agreed to promote tourism and heritage in the state. 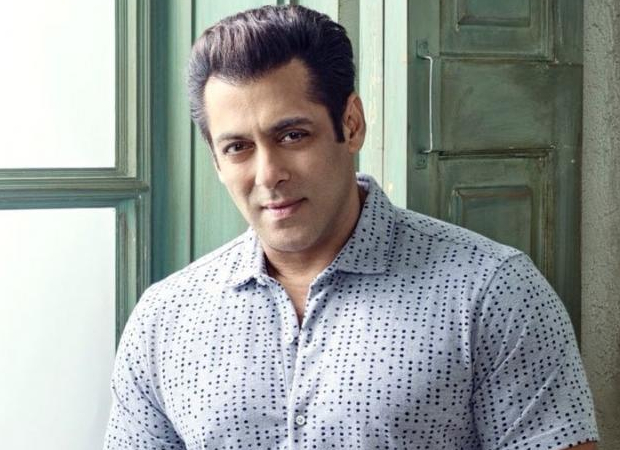 At the report card presentation during of his 76-days tenure, Chief Minister Kamal Nath said, “As Salman Khan hails from Indore in M-P, I spoke to him on the phone and asked him if he would help the state.” The politician revealed Khan’s reply, “Sure!” "Khan will work in the areas of tourism and heritage and will be in the state from April 1 to 18,” said Kamal Nath.

On the work front, Salman Khan will be next seen in Bharat. Helmed by Ali Abbas Zafar, the film will star Katrina Kaif, Tabu, Disha Patani, Jackie Shroff, Sunil Grover among others. It is slated to release during Eid 2019.

ALSO READ: Women’s Day special: Salman Khan uploads a picture with two of the most important women in his life