Shah Rukh Khan is all set to turn his attention full-fledgedly to the online streaming platform Netflix. As reported by us earlier, SRK’s production house Red Chillies Entertainment was already in an advanced stage to produce a web series for Netflix based on Atul Sabharwal’s project based on Mumbai Police’s initiative to train a special team of encounter specialists and shooters at the time when the underworld was at its peak in the city. SRK also helmed Bard Of Blood, an adaptation of Bilal Siddiqui’s espionage thriller for Netflix. Emraan Hashmi is associated with it. 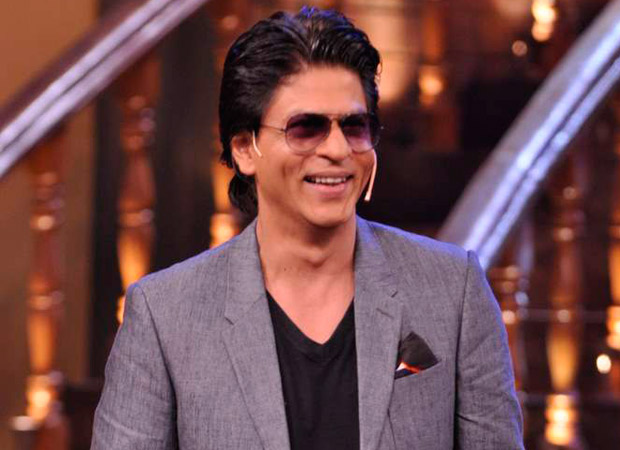 Now a source close to SRK’s production house and exclusively revealed that they have in fact signed THREE more projects with the online streaming platform and details about the same will be out soon. These web projects by Red Chillies are all in the association with Netflix and it would be a treat to see how this marquee film production house dabbles in web content.

Shah Rukh Khan’s last film was Zero which bombed at the box office. He has been very cautious about choosing films since then. He pulled himself out of Saare Jahan Se Accha because he did not want to take any risks. It is reported that he wants to do more of commercial projects and play safe.

On a personal front, his daughter Suhana Khan is prepping for her big ticket Bollywood debut. SRK says it will be two more years until she makes her debut because she has a lot to learn still. Aryan Khan is too studying filmmaking and wants to be a director.

Also Read: Aamir Khan recalls the time when Shah Rukh Khan bought him a laptop and it is hilarious!