Sajid Khan, who was accused by actresses and starlets during the MeToo movement, faced a ban from the entertainment industry owing to the sexual harassment allegations. Now the filmmaker has returned to the small screen as a contestant in the ongoing controversial reality show Bigg Boss 16. However, after his return, many of the female artists who had accused him of misconduct voiced their displeasure over his comeback, followed by which Delhi Commission of Women (DCW) also sent out a statement demanding his removal from the show. Now, in response to the same, the Federation of Western India Cine Employees (FWICE) has sent out a response and the statement asserts that the ban on him was lifted in 2019. 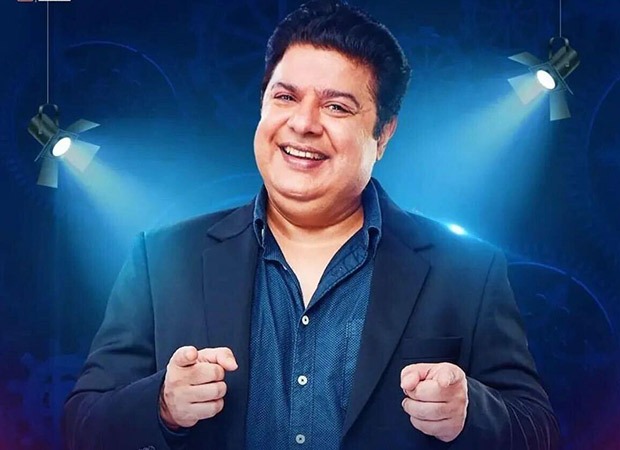 Sajid Khan on Bigg Boss 16: FWICE sends out a clarification statement after DCW demands his removal from reality show; says, “He has already suffered his punishment”

FWICE issued an official statement on its social media handle, addressing Minister of Information and Broadcasting Anurag Thakur stating that Sajid Khan has faced his punishment and is allowed to work. In the letter, they said, “After carefully going through the entire proceedings of the POSH committee of IFTDA and considering the opinions of the legal team FWICE, the FWICE also endorsed the action against Director Sajid Khan and seconded the decision of IFTDA of BAN on Shri Sajid Khan for one year.”

We write to Hon'ble Minister I&B @ianuragthakur ji in response to a letter issued by @DCWDelhi to him regarding Actor -Director @SimplySajidK 's presence in @BiggBoss and make an appeal that Sajid Khan has faced his punishment and should be allowed to work for his living. pic.twitter.com/SqHppugbP6

The statement went on to read, “Shri Sajid Khan had cooperated with the IFTDA and FWICE and obeyed the decision of the POSH Committee. FWICE was satisfied with his behaviour during the period of his Ban and after completion of the one year of this punishment the BAN on Shri Sajid Khan was lifted by the FWICE on 14.03 2019 Shri Sajid Khan has now entered into the BIGG BOSS to earn his living. Copies of all these correspondences are enclosed herewith for your reference.”

Speaking about his right to return to work, the letter elaborated on it adding, “He has also gone through the tough trials of the POSH committee and a lot of humiliation during those trying days in social media and other public platforms. A person who has already suffered his punishment and obeyed the decision of the IFTDA and the FWICE cannot be again tried and punished for the same offence. He has all the right to survive and earn his living and hence he has joined the BIGG BOSS show. It is therefore requested to you to kindly please allow Shri Sajid Khan to work for the show BIGG BOSS and do not initiate any action against him as per the appeal submitted by the Delhi Commission of Women.”

Bigg Boss 16 currently airs on Colors and includes several actors from the Television industry like Shalin Bhanot, Gautam Vig, Tina Dutta, Sreejita De, Ankit Gupta, Priyanka Choudhary, among others along with contestants from other walks of life too.