Like any other talented actress from outside Bollywood, Aahana Kumra has gone through her share of mortifying experiences with the predators of showbiz. But those experiences have left her untarnished. Says Ahana, “Believe me, the experiences an outsider has to go through, and I am talking about both male and female newcomers, is very discouraging. It can kill your spirit. These are people away from home, vulnerable and confused. Like any newcomer I’d try to meet as many producers-directors as possible. I had no filter to determine their quality as artistes or human beings. I was in the wrong company, looking for work in places where I shouldn’t have been.” 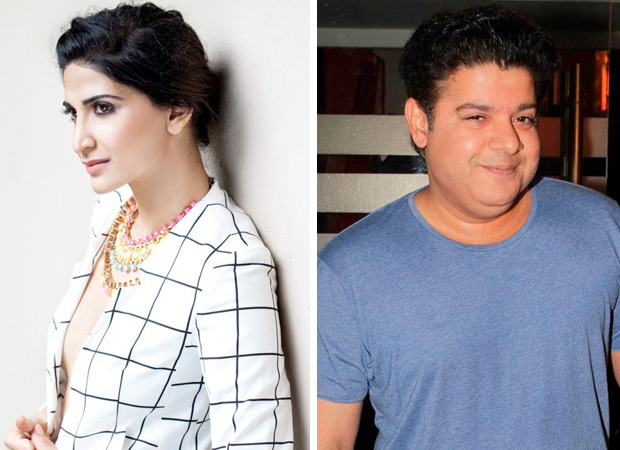 It was during one such ghastly encounter that Ahana was subjected to very strange conversation. “I met (director) Sajid Khan at his home. I went in the morning which was in my mind a safe time. He met me cordially over chai and very coolly told me I’d never make it in mainstream Hindi cinema, which was fine. He was entitled to his opinion. But then he made some really strange comments about whether I’d have sex with a canine for a hefty amount of money. Would he have asked Janhvi Kapoor or Sara Ali Khan the same question? No! The truth is, only struggling actors and actresses from outside the film industry face this kind of harassment.”

Sadly the aspiring male actors prefer to keep mum. As Aahana explains, “They are too embarrassed to speak up about their predicament; even women actors like us have gathered courage now to speak up. Otherwise sexism and misogyny are accepted behaviour among the men of the film industry. Many men don’t know any better. They should’ve been slapped by their parents when they showed signs of misogyny in their early years. We would have been spared this distressing situation. When young actors and actresses from small towns have to go through this behaviour it does terrible things to their morale. They can’t even tell their parents back home about it as it would freak them out.”

Luckily for Aahana, the tides have turned after Lipstick Under The Burqa, the game-changing feminist film that brought her commercial and critical success. “I am eternally grateful to (director) Alankrita Shrivastava and my fabulous co-stars Ratna Pathak M’aam and Konkona Sen Sharma M’aam for opening new doors in my career and my life.”

Aahna will now be seen as Priyanka Gandhi in the Manmohan Singh bio-pic The Accidental Prime Minister. “I do feel I’ve more than a passing resemblance to Priyanka Gandhi. We are looking forward to how the film version of Mr Singh’s story is received by the audience.”