The sudden resignation of Anupam Kher as chairperson of Film & Television Film Institute Of India (FTII) has left the prestigious and important post with a question mark. Who next? Apparently, the Ministry Of Information & Broadcasting is seriously considering Naseeruddin Shah. 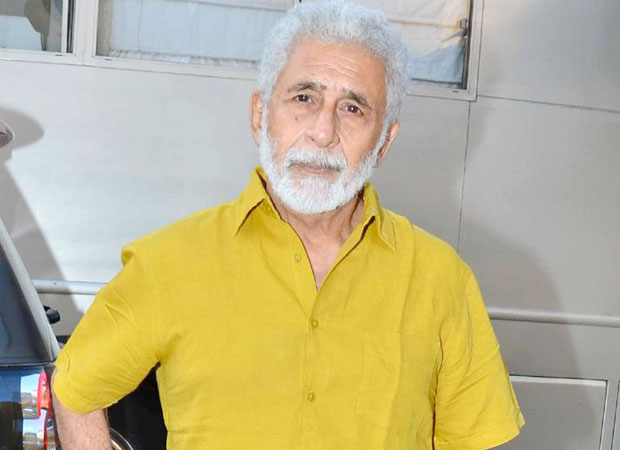 A source close to the I & B ministry says, “We would love to have Naseer Bhai take over. He is a phenomenal talent, articulate clued and hard-headed and a terrific administrator. He’s perfect for the role.”

Naseer is apparently reluctant to step into any government job. But, that won’t deter the powers-that-be from trying. Shatrughan Sinha who has been offered the post twice in the past says he isn’t surprised by Anupam’s resignation. “If you remember, I had expressed my misgivings regarding Anupam’s schedules. He had so much on his plate already. I wondered if he would be able to give time to this work. Looking after the FTII is not a part-time job. It requires a man of great cinematic knowledge and administrative skills. It also requires a professional who would be able to work for monstrous hours every day seven days a week. Grooming and supervising new cinematic talent is not a job. It requires the discipline of a religious practice.”