A lot has been written about the most anticipated film, the Rakesh Sharma biopic titled Saare Jahan Se Achcha. The film, even before going on the floor, has undergone several cast changes. It was first offered to Aamir Khan who exited the project. He, then, recommended it to Shah Rukh Khan who seemed excited about it. After Zero debacle, the actor chose to leave the project too. There have been speculations around Vicky Kaushal starring in it and now it seems like the actor will be the lead. 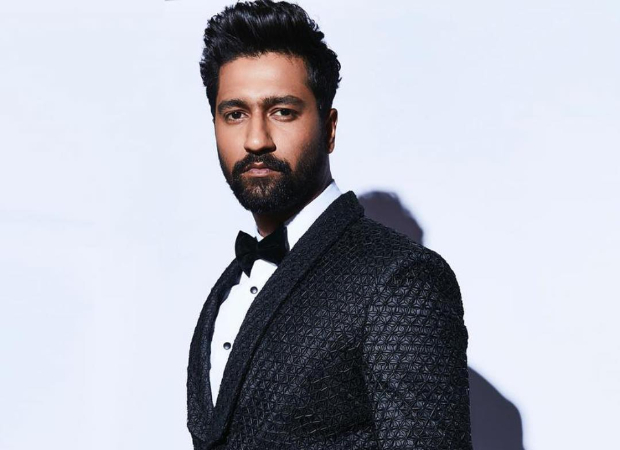 According to the sources, Vicky Kaushal has been locked in for the role of Rakesh Sharma biopic. While the project is highly awaited one, the production will begin in June this year. This will be his third biopic after Uri - The Surgical Strike and Udham Singh biopic. While we wait for official confirmation from the makers and the actor, it seems like all good projects are coming in Vicky Kaushal's way.

Writer Anjum Rajabali had recently confirmed Shah Rukh Khan's exit from the project while speaking at the FICCI Frames 2019 Screenwriters: The Creative Force Powering Indian Cinema’s New Surge panel discussion. He said, “If you’re asking me, there was a problem with the script (of Zero). Himanshu (Sharma, the writer) is a very talented person but things go wrong sometimes. I don’t think he said no to Saare Jahan Se Achcha because of space (angle). I think he’s also pretty shaken up, he was banking a lot on that.”

Vicky Kaushal, on the work front, has a lot in his plate. The actor is already starring in an untitled horror comedy with Bhumi Pednekar followed by Udham Singh biopic with Shoojit Sircar and Takht with Karan Johar.