Bollywood actor Saif Ali Khan who will next be seen in the film Laal Kaptaan recently shared his views on Bollywood's obsession with depicting male stalkers. During a recent interview with a media house, the actor asserted how the male stalker has become a genre in Indian cinema. The further said that it has somehow become successful and Shah Rukh Khan made his career on it in the beginning. 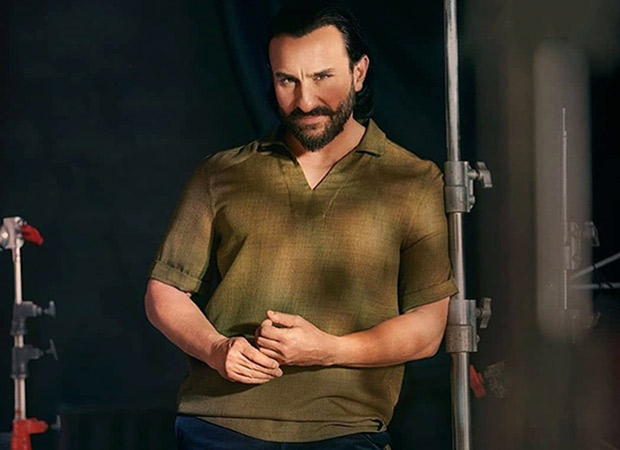 The Sacred Games actor said that it has become a tendency to give the audience what the filmmakers think they want. However, the actor feels that these characters must have trickled down from the West as the industry copies a lot from them. Giving an example of the same, he said that the Shah Rukh Khan starrer Baazigar is a rip off of James Dearden's A Kiss Before Dying.

Meanwhile, on the work front, Saif Ali Khan will next be seen in Laal Kaptaan alongside Manav Vij, Zoya Hussain, and Deepak Dobriyal. The actor is also shooting for the film Jawaani Jaaneman and will be seen alongside Tabu and Alaia Furniturewala.