The debacle of his last release Zero prompted Shah Rukh Khan to take a sabbatical. In a past interview, he also said he was planning to spend his leisure time watching films, reading more stories and being with the family. It's not frequently that superstars can afford such long breaks, isn't it? Looks like SRK is enjoying his, but fans are eager to hear of his comeback. Well, you don't have to wait for long! Yesterday, at a Ted Talks India event, the actor revealed he was going to make an announcement regarding his next project within one to two months. 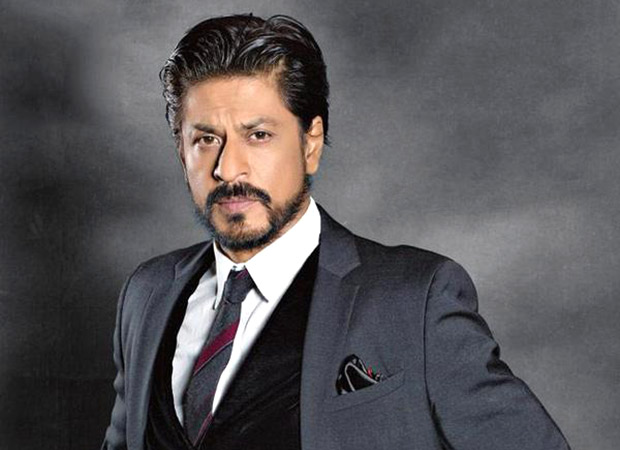 “I am thinking and taking some time. I am working on two or three scripts and, Inshallah, as soon as they are ready, I am ready. Because most of the people with whom I am working are busy so, Inshallah, I will announce it myself. I feel till the time rumours are floating around, it's good because some of them have given me ideas," he said.

In between, rumours also suggested that he was to appear as the antagonist in the Hindi remake of Kill Bill. However, producer Nikhil Dwivedi dismissed the rumours. And now, we heard it first-hand that there's no truth to the news of SRK starring in Tarzan and Jane.

"There was one film people said that I am going to do -- Tarzan and Jane. So, I really want to do the role of Tarzan (laughs), But no. I think, Inshallah, in another month or two, I will figure out everything," he said.

Like we said, it is just a brief wait now!