For the first time ever in the history of Indian television, we will witness a show launch in the most magnificent palace in India, The Pataudi Palace. Star Plus’ upcoming show Yehh Jadu Hai Jinn Ka has taken the notch higher by launching their show in this royal fortress. We have seen the very first teaser of the show, where the story revolves around a young, suave, charming nawab, Aman Junaid Khan, who is being shadowed by the negative spirit of a Jinn. Aditi Sharma (Roshni), who is the daughter of a tawaif, has a positive aura but will she be able to save Aman from the evil energy of the Jinn? 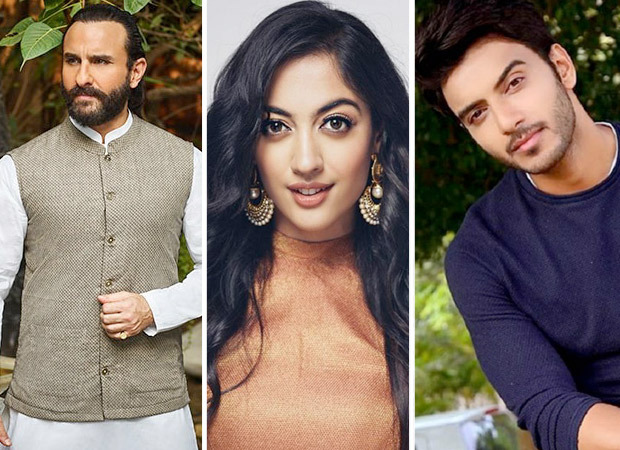 With such a swashbuckling Nawab coming soon on our television screens, there wouldn’t be a better place to launch the show than in the authentic house of the original nawabs at the Pataudi Palace!

The Pataudi Palace, also called Ibrahim Kothi, is a palace of the former ruling family Pataudi family in Pataudi town of Gurgaon district in Haryana state of India. The palace is currently held by his son and well-known Bollywood actor Saif Ali Khan. Known for its rich heritage, the Pataudi Palace is one of India’s most regal locations and we will see our nawab, Aman, launching the upcoming magical show – Yehh Jadu Hai Jinn Ka.

The show promises to transport the audience to a magical world of a fairy-tale like love story of Aman and Roshni.