2020's most awaited film Jawaani Jaaneman will soon unwind on the big screen, but before the viewers witness this crazy fam-jam on the silver screen, the makers are making sure to keep the momentum high. Ahead of the release, Saif Ali Khan revealed recently that Alaya. F, who is making her debut with this film, wasn't the first choice for the role of his daughter. 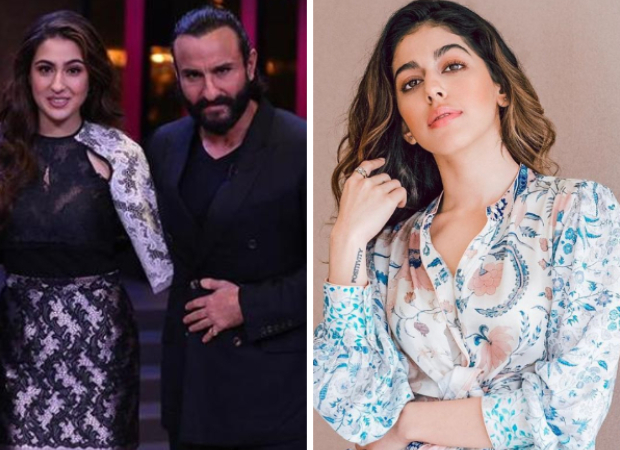 It was Sara Ali Khan, his own daughter, who was approached for the role. Speaking about the film, Saif said that he had offered the role to Sara since Kedarnath was on the verge of being shelved. Since, at the time, she didn't have any offer, he asked her if she would like to do the film. But, he said that Kedarnath was back on track and around the same time Simmba fell into the place too. So, he told her that she shouldn't do the film just for his sake as it was just a backup plan for her. He said that she would work with actors like Ranveer Singh and Varun Dhawan.

Alaya. F, who is Pooja Bedi's daughter and Kabir Bedi's granddaughter, eventually got the opportunity.

Starring Saif Ali Khan, Alaya F and Tabu in pivotal roles, Jawaani Jaaneman is presented by Pooja Entertainment in association with Black Knight Films and Northern Lights Films and is slated to release on January 31, 2020.