It's happening, BTS ARMY. Amid speculations and clues around several big cities about their tour, South Korean septet BTS have finally announced the dates for Map Of The Soul Tour. After making an announcement in December 2019 about April 2020 tour, the dates were released on Wednesday morning by their agency, Big Hit Entertainment. 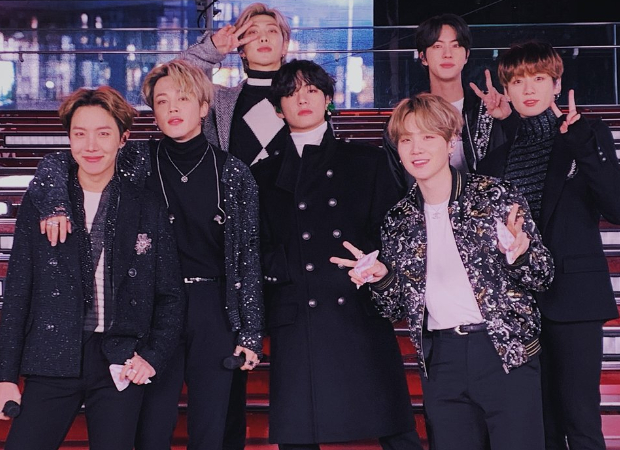 On January 21, 2020, BTS announced that they will kick off the tour with Seoul starting on April 11. This will be followed by several stops in America and Canada including Santa Clara, Los Angeles, Dallas, Orlando, Atlanta, New Jersey, Washington D.C., Toronto, and Chicago. They have also announced Asia dates including Osaka, Tokyo, and Saitama. Other stops include London, Berlin, Barcelona.

Currently, June 13 and 14 dates have been left with a question mark. Fans are speculating that they'll either announce another tour stop or it might be for the BTS Festa show. It is also being reported that going further, more dates will be announced.

BTS, that consists of seven members including RM, Jin, Suga, J-Hope, Jimin, V and Jungkook, will be releasing their fourth LP 'Map Of The Soul: 7' on February 21, 2020.

ALSO READ: Halsey says why she resonated with BTS rapper Suga to collaborate with him on her album Manic