Pal Pal Dil Ke Paas fame debutant, Sahher Bambba, will next be seen in action director Sanjay Gupta's next thriller, co-starring Meezan Jafferi, and Harshvardhan Rane. The actor has since then signed on a lot of projects including films and music videos, among which this Sanjay Gupta directorial is first on the list. 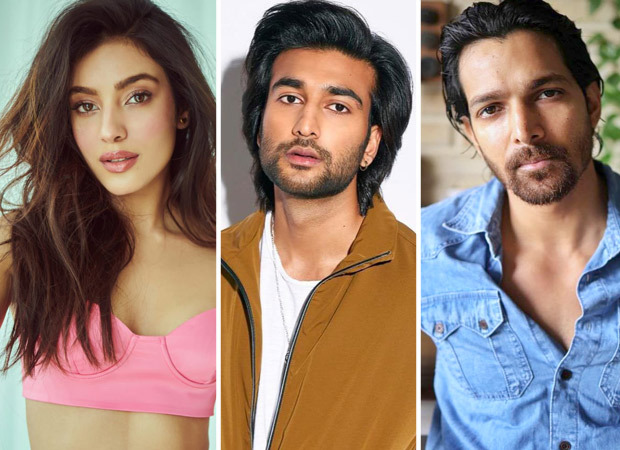 According to a source close to the production unit of this film, "The makers of the film are thrilled to have Sahher Bambba on board for it as she is the best fit for the kind of role they have in mind. Not just this, the script and Sahher's character have been written keeping in mind the director's vision, which happens to be perfectly in sync with how the project is turning out to be. The audience is going to thoroughly enjoy her performance in this one for sure!"