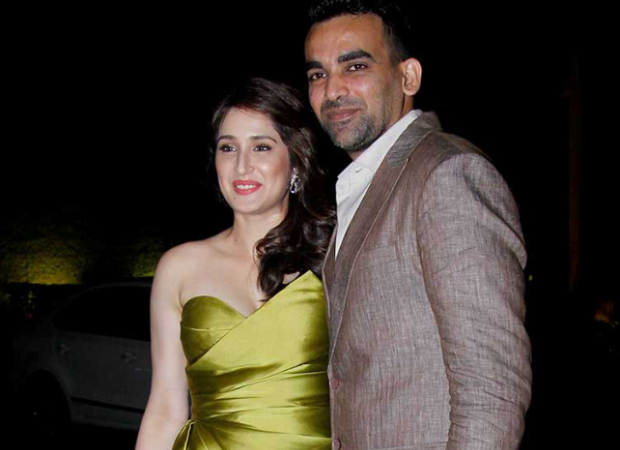 In April 2017, Sagarika Ghatge announced her engagement to Zaheer Khan. The two tied the knot in November 2017.

On the work front, Sagarika was last seen in ALT Balaji's show BOSS.