Romeo Akbar Walter aka RAW that is currently in the midst of shooting its major schedules will now take off to a new location for a long schedule. Two days later, the team including the leading man John Abraham is expected to fly to Kashmir for a 10 day long filming schedule in the picturesque locales of the state for this film which is an espionage thriller. 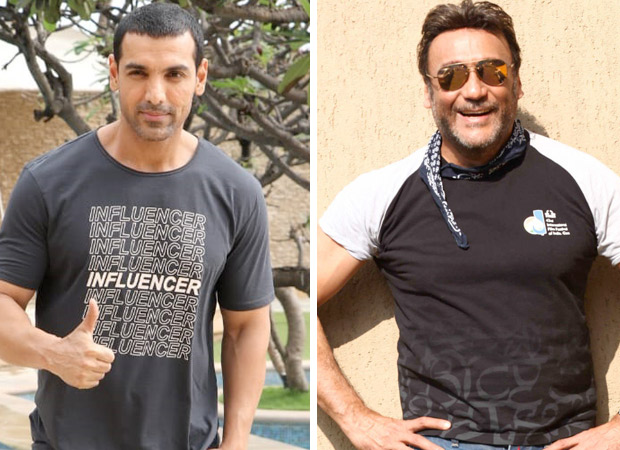 Besides John Abraham, Romeo Akbar Walter also features Jackie Shroff as the RAW Chief. He will be flying with the actor to wrap up this schedule in Gulmarg and Srinagar. Robbie Grewal spoke about the film in recent media reports, wherein he stated about hiring local talent for the film. They wanted to retain the authenticity in RAW and hence decided to have local actors and also technicians to get the right vibe. Robbie also asserted that their costume designer too is a local who will be designing the looks which belong to the 70s era.

Vanessa Walia, who is coproducing the film, also elaborated on why Srinagar cannot be replaced in the film. She stated that while they recreated some portions of Pakistan in Gujarat, they couldn’t do the same with the Kashmiri locations. She also believes that Kashmir cannot be recreated in any part of the world including Switzerland or Shimla since none of them have that vibe. Vanessa also mentioned that from day one the team knew that Kashmir would be the perfect location for Robbie’s script and it is also a rather troubled city owing to the constant unrest there.

After a two day shoot in Gulmarg, Romeo Akbar Walter will further be filmed in Srinagar. Bunty Walia, who is one of the consultants in the film, has asserted in reports that they have all the required permissions and that the Director General of Police in Kashmir has also given them an assurance that the situation is safe in the city. Walia further went on to add in reports that Vidhu Vinod Chopra too is said to be shooting in the city and the atmosphere is quite normal. In fact, he also maintained that they will be getting ample security to avoid any kind of fan chaos since John Abraham and Jackie Shroff will be shooting in that location.

Romeo Akbar Walter stars Mouni Roy as the female lead and is also produced by Dheeraj Wadhawan, Ajay Kapoor and Gary Grewal. The shoot schedule in Kashmir will kick off on August 16.