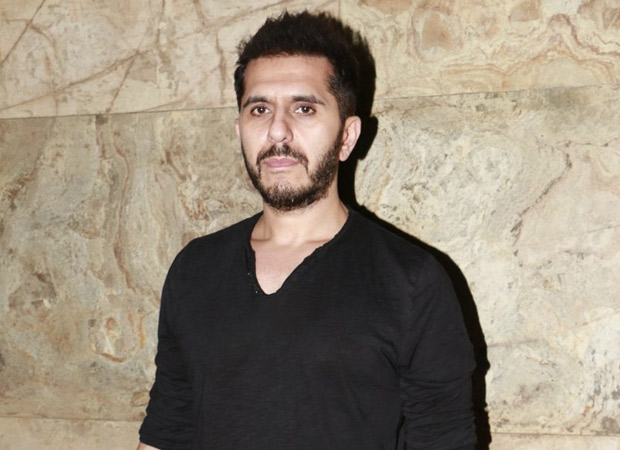 The activist shared, "Script is the reason why a film is being made. If there is no script, there is no film and no job in the industry. It is really the blueprint on which the entire project is based, and therefore there has to be a certain value to the script, which will encourage people to write better”.

He further added, "This move is also in the interesting of producers, as today the film industry needs a damn good script, and to get that you have to give incentives to the writers, I am grateful that somebody like Ritesh, whose production house makes some truly interesting films has progressively stepped forward and agreed to this. These are minimum rates, which have been decided by the Screenwriters Association”

Ritesh Sidhwani, co-owner of Excel Entertainment has agreed to what categorically Anjum said and the producer shares, "I don’t know why people underestimate what a writer does because despite not being a writer myself, I know it is a demanding profession. At Excel, we already have a system in place wherein writers over the last few years had the option to enter into a profit-sharing agreement with us. It depends on the writer if they want a higher base fee or go ahead with a lower fee and then get a 2% share in the film’s profit. The writers of Fukrey got around Rs 70 to 80 Lakh, as they had a profit-sharing agreement with us

The filmmaker believes that the guidelines will motivate people to be writers. He further added, "This is a reasonably good amount of money and the slabs ensure that after spending five to six months on a script, the writers will be paid a decent amount, which can be pushed further based on merits, We encourage people to send us stories, even if they are as short as 10 pages. If we like the story, we pay them for it and then ask to develop it further into a screenplay. If we don’t like the screenplay, we ask them to collaborate with one of the established screenwriters from our team and co-write it with them"

Pay scale is not the only issue which the Screenwriters Association is addressing in their guideline as they have also come up with specific terms, which must be mentioned in the writer’s contract to ensure due credit for their work. “We have also drafted the Basic Minimum Contract (BMC), wherein the credit for script, screenplay, dialogue and story will be guaranteed in the contract,” Anjum affirms adding further that none of the contracts will be terminated on arbitrary terms. “The reasons for the termination will be made clear in the contract,” he promises.

According to Ritesh, the new guidelines will make the writers feel secure since “writers are often robbed of their credit.” The producer promises that he will take up the matter with the Producers Guild and push them to make the guidelines mandatory for all production houses. “This is a basic thing, which everyone should adhere to" he emphasized.