Riteish Deshmukh who has been a part of the film industry for more than 15 years says he is a secure person and that reflects in his body of work and the roles he chooses. The actor who is late politician Vilasrao Deshmukh’s son made his acting debut in Bollywood film Tujhe Meri Kasam that released in 2003. The film also featured Genelia D’Souza and the two actors later went on to marry each other. 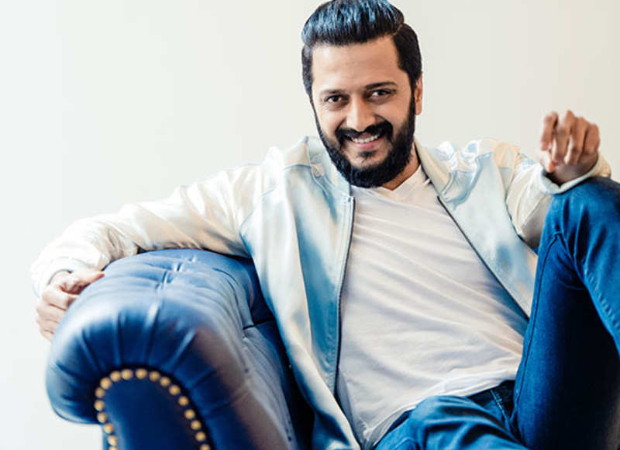 In an interview, Riteish Deshmukh said that he never thought he will get a film after his debut film. However, that was clearly not the case as he kept getting offers. He said that some worked well, while some failed to create an impact. Riteish further said that every actor has a journey of giving hits and flops.

Riteish feels it is very important for an actor to stay relevant. He said that one needs to attempt new things even if they are doing the same genre. The actor said that whenever you try a new genre, it is important for it to be successful for people to remember or relate to it. He further said that it is important to stay relevant because audience choices are changing very fast. However, the Ek Villain actor is thankful as there are new roles that are coming to him. The actor, who will soon be seen in Baaghi 3, asserted that his experience has shaped him as a person.

Also Read: “I’m always in the mood for you”- Genelia D’Souza writes the sweetest birthday wish for Riteish Deshmukh