Rani Mukerji was last seen in Mardaani 2 and the film has left a huge impact on the audience with her gripping performance yet again as Shivani Shivaji Roy. The bad-ass cop is a bowl of mush when it comes to her daughter, Adira. She is one of the very few actresses who keep her life under wraps and as she turned up as a guest on Neha Dhupia’s show, No Filter Neha, she revealed a few details about her love for Adira. 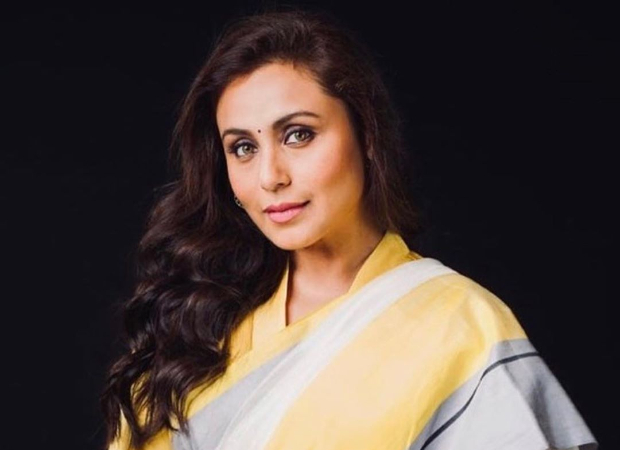 She says that she can easily be manipulated by her daughter than her husband, Aditya Chopra. She also said that it would affect her whether her husband loves her or not but that’s not the case with Adira. She wouldn’t care if Adira loves her or not because her affection is unconditional for her daughter. Rani also spoke about how Aditya Chopra encouraged her to start working post-pregnancy.

Mardaani 2 has made quite an impact on the audience and Rani Mukerji will next be seen in Bunty Aur Babli 2.