Puerto Rican singer-actor Ricky Martin, who denied domestic abuse allegations earlier this month, is denying a family member’s allegations that he was in an incestuous relationship with his nephew for seven months. 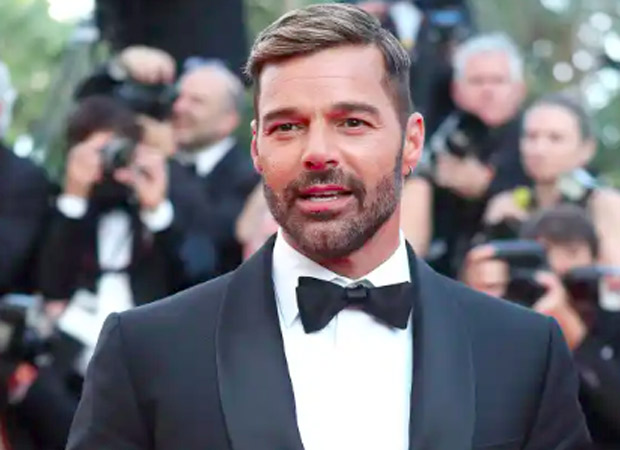 According to Entertainment Weekly, Marty Singer, an attorney for Martin, said that the claims are "untrue" and "disgusting" and will be dismissed as soon as it lands in front of a judge. "Unfortunately, the person who made this claim is struggling with deep mental health challenges. Ricky Martin has, of course, never been — and would never be — involved in any kind of sexual or romantic relationship with his nephew," reads Singer's statement.

"The idea is not only untrue, it is disgusting. We all hope that this man gets the help he so urgently needs. But, most of all, we look forward to this awful case being dismissed as soon as a judge gets to look at the facts."

On Friday, the website Marca reported that Martin’s brother, Eric Martin, had revealed that the accuser is the singer’s nephew, and that they had been in a relationship for seven months.

Ricky Martin is due in court on July 21, when a judge will determine if the restraining order should remain in place. It remains unclear what legal charges could be levied against Martin, but laws against incest, which vary widely in different states and U.S. territories, are particularly harsh in Puerto Rico. Martin could face a 50-year prison sentence if convicted.

The news comes after a complaint was made earlier this month under the Domestic Abuse Prevention and Intervention Act, accusing Martin of harassment. A temporary domestic abuse restraining order was filed against Martin in Puerto Rico. Local newspaper El Vocero quoted the restraining order as stating that the singer and the petitioner, whose name was not disclosed by law, allegedly dated for seven months before breaking up.