After much delay, Fukrey 3 has gone on floors. The successful franchise is headlined by Ali Fazal, Pulkit Samrat, Richa Chaddha, Varun Sharma, and Manjot Singh. The film directed by Mrighdeep Singh Lamba and backed by Ritesh Sidhwani and Farhan Akhtar’s Excel Entertainment was supposed to go on floors in April last year. However, owing to the pandemic, the shoot of the film was delayed. 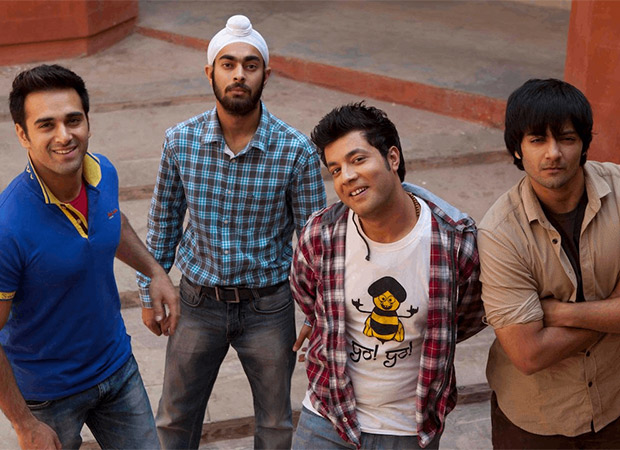 Taking to his social media on Thursday, actor Varun Sharma was happy to announce the third installment Fukrey 3, which went on floors today. He wrote, “Shuru Hogayi!!!”

Ever since the announcement was made, it created a wave of excitement among the audience and especially the fans of the Fukrey franchise.

The popular movie franchise is considered among the cult classics of the Indian cinema and has become a huge hit for giving viewers a wholesome experience and making sure to deliver a burst of giggles.