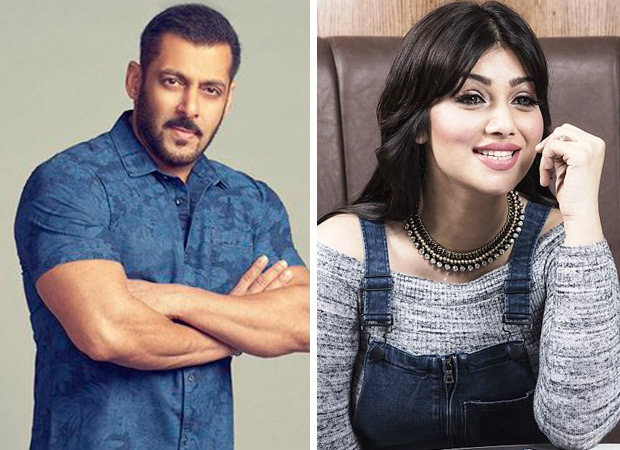 Her recent pictures with her adorable son Mikail Azmi definitely took social media by a storm and now we hear that Ayesha Takia is all set to return to the big screen. But before she gets into the grind of shooting films, the yummy mummy has shot for a music video recently.

The music video in question is directed by Lovely Singh and he further went to add that it took a lot of convincing for the actress to do this shoot. Reportedly, this was a two day shoot and it also had Ayesha’s mother Faridah Takia as well as the actress’ son Mikhail as a part of it as the two were seen on the sets of the music video. While Faridah played a costume designer for her daughter, Mikhail, we hear came dressed as a Santa Claus since it was Christmas time.

On the other hand, as far as Ayesha Takia’s return on the big screen is concerned, it is being said that she is in talks with a couple of producers. But there has been no official announcement as yet.

As of now, the actress has apparently faced a camera after December 2013 and she is quite excited about the song by Amit Mishra. The said song was shot extensively in South Mumbai and that is currently in the editing process.