Richa Chadha is multi-faceted and over the span of her career, we have seen that over and over again. The actress can definitely act, she can dance, she's an ace singer, she's written and directed a short film and will soon also turn writer. If one has to look at the versatility of her roles, she's been receiving fantastic reviews since she began her career in Gangs of Wasseypur. 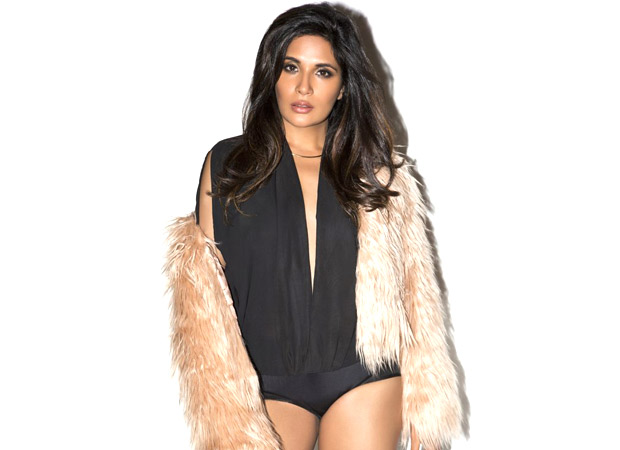 All of these abilities and the fact that she doesn't shy away from a challenge is clearly what made her bag the role of Shakeela in the biopic which is being directed by Indrajit Lankesh. Richa, who will be seen in the titular role, will begin shooting for the film in August. While she has signed on for the film, there was some massive competition for the part of the adult film star.

From what it has been learned, Richa Chadha will be learning the Malayalam language to give the authenticity to the character. The film is said to go on floors in August and Richa is working hard for the role.

Talent clearly goes a long way and we cannot wait to see how Richa Chadha does as Shakeela.

Actors to do makeup at home, doctors to be…