It has been months since the Central Bureau of Investigation (CBI) took over the case of Sushant Singh Rajput's death. The actor was found hanging in his apartment in Mumbai on June 14. Recently, Maharashtra Home Minister Anil Deshmukh demanded that CBI reveal the findings of its probe. Now, actor Rhea Chakraborty's lawyer has backed the Home Minister’s statement. 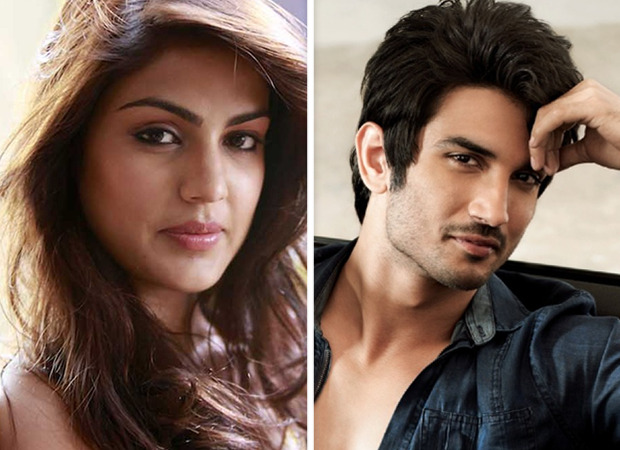 “I welcome the Statement of Shri Anil Deshmukh, HM Govt of Maharashtra calling for the CBI to make the report public in the case of Death of Sushant Singh Rajput,” Rhea’s lawyer Satish Maneshinde said in his statement.

“A hue and cry was made when the Mumbai Police took about 2 months into the investigations and the report remained to be made public. An FIR was filed in Patna making false allegations against Rhea Chakraborty and her family in July 2020. The Mumbai Police, ED, NCB and CBI including Patna Police have conducted investigations against Rhea,” he further said.

“She was arrested in a bogus case with no evidence by NCB. She was harassed by Various agencies and remained in custody for almost a month till the Bombay High Court released her on Bail. Rhea filed an FIR accusing the sisters of SSR administering him illegally obtained Medicines without proper medical advice and on the basis of a bogus prescription. She alleged that the cocktail of drugs and illegally administered medicines could be the cause of his death,” the lawyer added.

Maneshinde stressed that he has always said that the truth will remain the same whoever investigates the case. “It is high time that there is a Closure to this Sad Event. Satya Meva Jayate,” he said.

ALSO READ: Rhea Chakraborty was one of the most searched personalities on Google in 2020 beating Kangana Ranaut