By now, we all know that post the success of Ek Tha Tiger and Tiger Zinda Hai, Katrina Kaif and Salman Khan will next be seen sharing screen space in the currently under production film Bharat. The said film which is being directed by Ali Abbas Zafar had been in the news first for its casting, when Priyanka Chopra opted out at the last minute. Well, now with Katrina Kaif essaying the said role, the film has been progressing smoothly. Though there is still a long way till it releases, we have managed to get our hands on some inside details of Katrina Kaif's character. But an even breaking news is the presence of Varun Dhawan in the film and the iconic role he will be seen playing in Bharat. 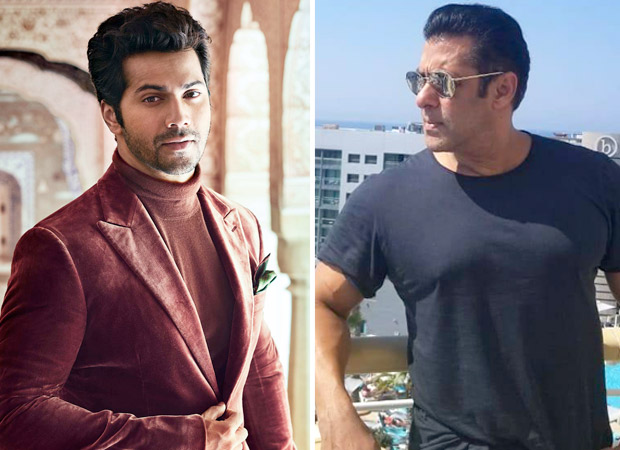 If our source is to be believed, then we hear that Varun Dhawan will be seen playing the role of a young Dhirubhai Ambani in Bharat. Revealing the same, the source adds, “Ali and team are keeping the details of Bharat under tight wraps. Though we all know that the film is a remake of the Korean flick Ode To My Father, the team has been pretty discreet about their given roles. But, yes Varun Dhawan who has joined the cast in a small role will be seen playing the younger version of a well-known Indian businessman.” When asked for details of the role the source continued, “Earlier it was unclear whether Varun’s cameo would be a song or a role, but now it is known that he will be seen playing the younger version of the late Dhirubhai Ambani in Bharat.”

Further talking about the film and the rest of the cast, the source also revealed that unlike their earlier pairings where Salman Khan and Katrina Kaif were equals, Bharat will see Katrina boss over Khan. “In Ek Tha Tiger and Tiger Zinda Hai both Salman and Katrina were equals. However in Bharat, Katrina will be playing Salman Khan’s boss”, exclaimed the source.

While it certainly is exciting to hear details of the characters Varun Dhawan and Katrina Kaif will be playing in Bharat, it will most certainly be a different kind of excitement to see Varun, Katrina and Salman on the big screen together. But for now, we guess we will just have to wait for the release. As for Bharat, produced by Atul Agnihotri’s Reel Life Production Pvt. Ltd and Bhushan Kumar’s T-Series, the film is slated to release on June 5, 2019.