We had earlier mentioned that Ranbir Kapoor has now taken a break from his Brahmastra schedule to concentrate on his body. The actor will be seen performing some high-octane stunts in this superhero drama. For the same, the actor is undergoing extensive physical training. But besides that, he is also following a certain diet plan to keep his body in shape. 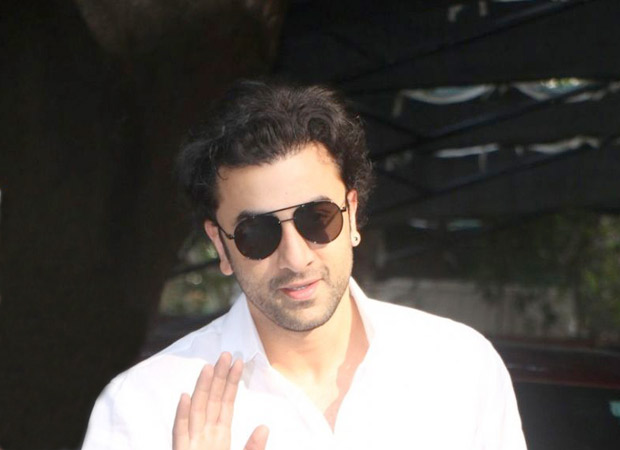 Often, we have heard actors giving up certain food items for their role in films. In this case, Ranbir has decided on giving up two grains – rice and wheat. Well, we must say that the Punjabi boy who loves his share of rice and rotis have decided to stay away from them for Brahmastra.

Furthermore, we hear that there is no cheat day in his kind of diet. The actor had earlier mentioned that he is required to keep a lean physique for his role as a superhero in the forthcoming film. He had once mentioned to the media that he had sacrificed two grains to attain the kind of physique Brahmastra requires.

On the other hand, Ranbir Kapoor will also be learning different types of martial arts and hand-to-hand combat for Brahmastra.

The film has already completed a major schedule in Bulgaria. The second schedule of the film will soon kick off once the other actors wrap up their projects. It also stars Alia Bhatt as the leading lady along with Mouni Roy in a prominent role. However, Mouni’s character is expected to be a grey-shaded one. Also, for the first time ever, the film will bring together Ranbir and Amitabh Bachchan.

Brahmastra is inspired by Indian mythology and is trilogy directed by Ayan Mukerji. Produced by Karan Johar, the film is slated to release on August 15 next year.