Kapil Sharma has been in the news for a while lately. Now after reports of his new show Family Time With Kapil coming out, things have gotten worse. In fact, just yesterday Sharma took to the popular micro blogging site unleashing a slew of abusive and rather offensive tweets targeting a publication and reporter. While Sharma later claimed that his account was hacked and hence the tweets, he deleted the same. He however posted again stating that the tweets were in fact posted by him only and that he would take legal action against the mentioned publication and reporter. 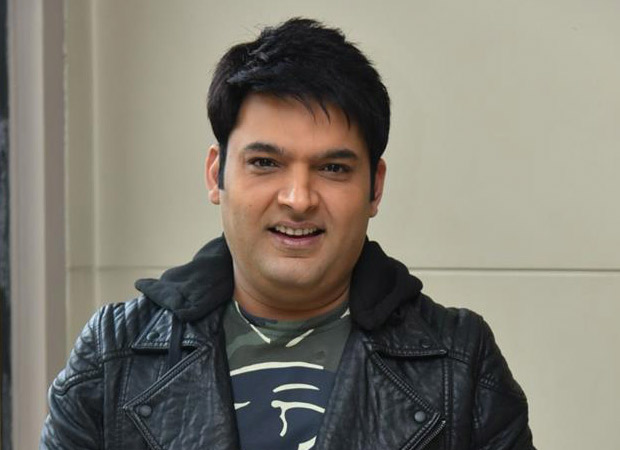 Now following up on his claim, Kapil Sharma took to Twitter once again sharing images of the complaint that were sent to the Senior Inspector of Police at the Oshiwara Police Station. Posting images of the same, he added, “Some people just want to defame you for few bucks but it will take ages to make a stand against the wrong.. I shall do it today n forever..”

Interestingly, the publication and reporter that were the targets of Kapil’s ire too published an article which bore the transcript of an abusive conversation that Kapil had with the reporter. Now we guess only time and the law will tell what happens next. 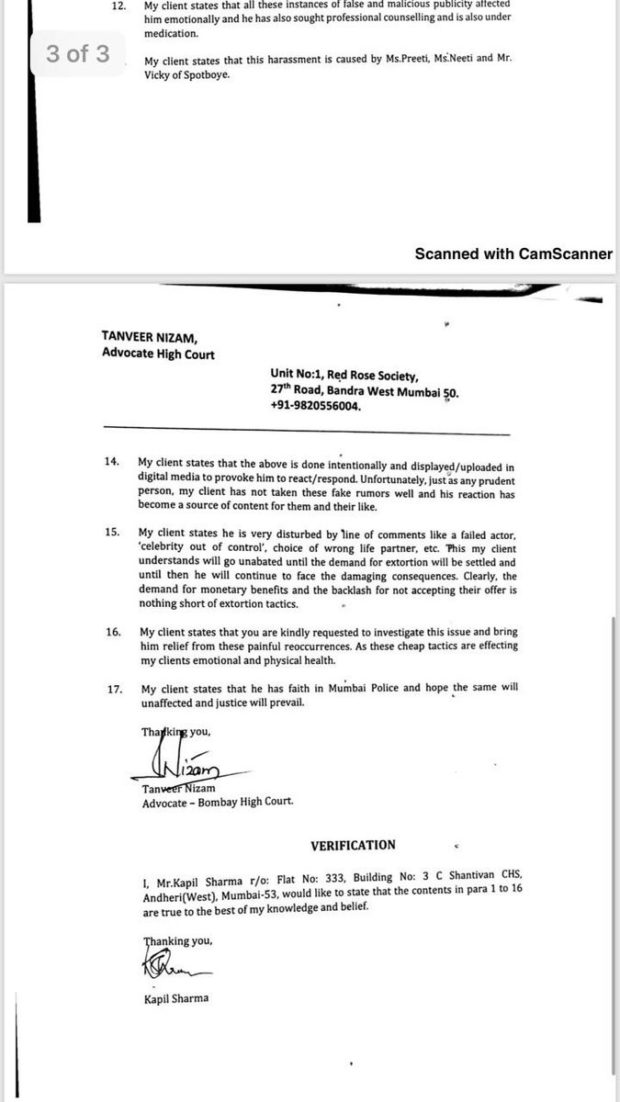 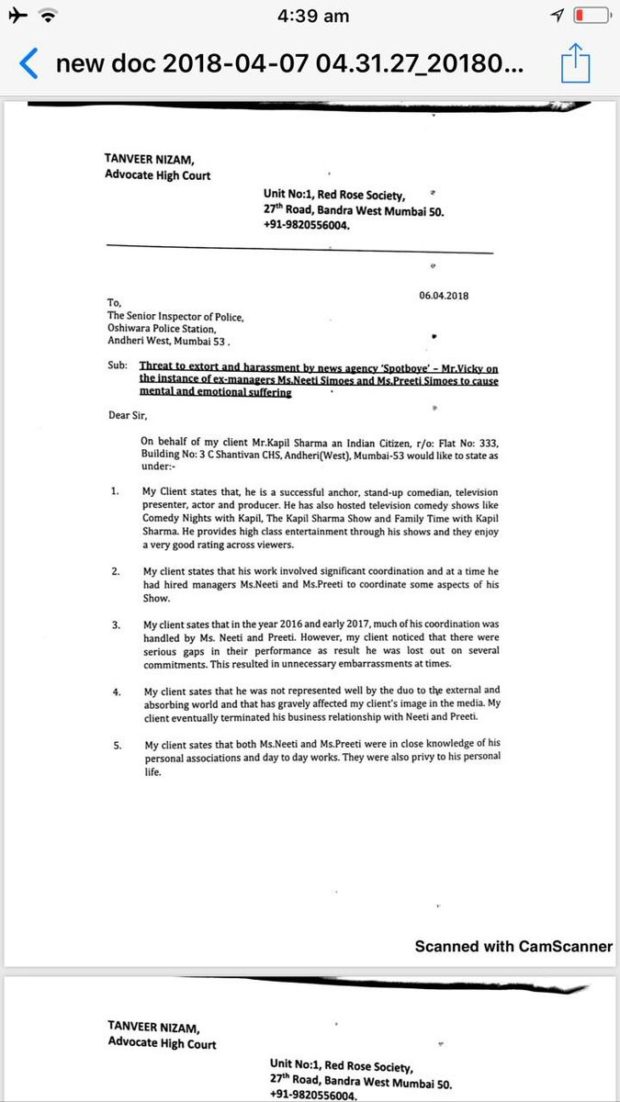 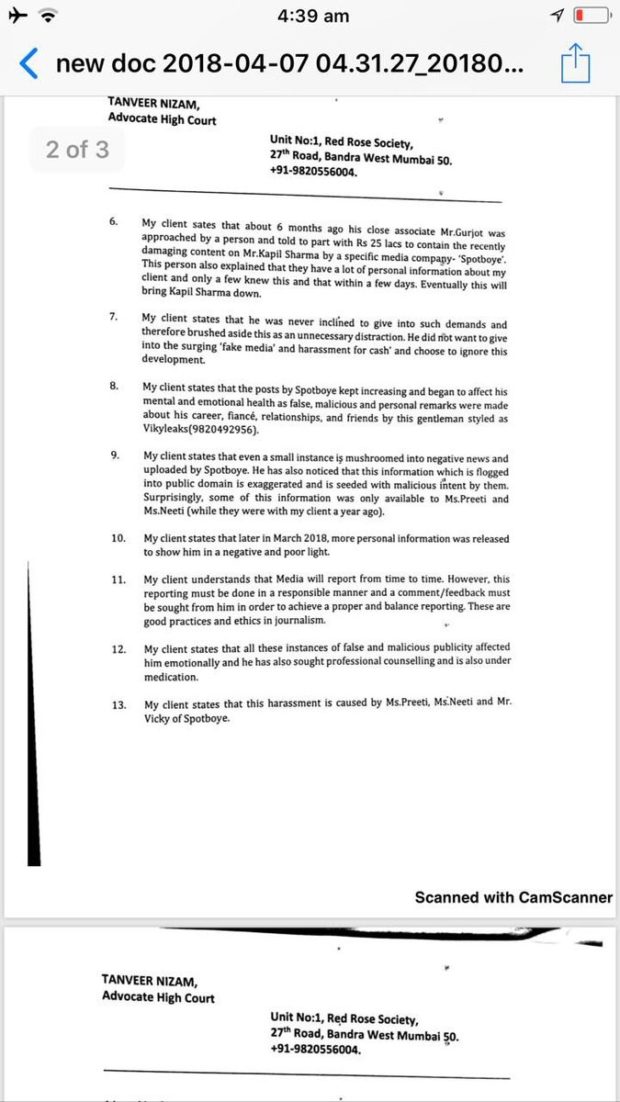