Deepika Padukone is one helluva wonder woman when she transforms on screen. After STUNNING us with her on screen Queen act, she will now play the acid attack survivor Laxmi Agarwal in Meghna Gulzar’s Chhapaak. In addition to playing an acid survivor she also is co-producing the film and therefore she has been giving attention to minute details. It is reported that Deepika will have not one but three looks very different from each other for the film. The first is of course before the acid attack, the second one is soon after the attack and the last one is similar to how Laxmi looks in real life now. DP is busy with the prep and look tests. The movie will roll by May. In addition to this, she will also meet and spend some time with Laxmi to get into the intricacies of her character. The film stars Vikrant Massey opposite Deepika Padukone. Aren’t you curious to see DP in a never before seen avatar? 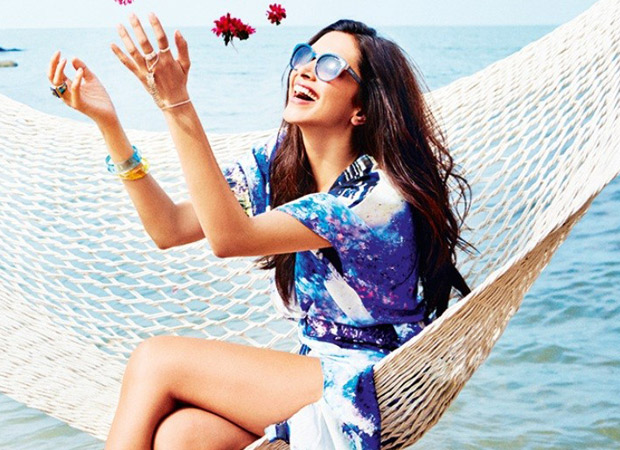 Deepika has been on a high since Padmaavat last year but she took her time to give her nod to projects. She was to a film with Irrfan Khan for Vishal Bhardwaj but the project was indefinitely delated because Khan was diagnosed with a serious ailment. DP was to play a gangster in the flick. Later on, she signed Meghna’s Chhapaak. Given the choice of her films, it is clear that she only wants titular roles from now on and will not settle in for anything else than that. DP has had back to back hits with Sanjay Leela Bhansali and beau Ranveer Singh and has grown from strength to strength as an actor.

In her personal life, she has been enjoying marital bliss with husband Ranveer Singh.

Also Read: Deepika Padukone’s Chhapaak to go on floors in MAY