Showcasing his versatility as an actor par excellence, superstar Anil Kapoor had audiences laughing off their seats as Total Dhamaal. The multi starrer comedy released nationwide last Friday. After receiving rave reviews for his recent nuanced and sensitive performance in Ek Ladki Ko Dekha Toh Aisa Laga, Anil Kapoor slips into the role of a distressed husband in this Indra Kumar directorial with complete ease. 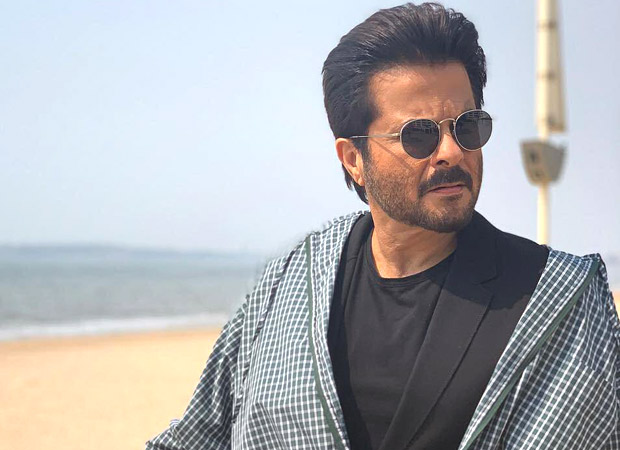 This comes as no surprise as the superstar has always essayed diverse roles and characters with chameleon-like charm with films like Dil Dhadakne Do, Welcome Back, Fanney Khan, Mubarakan and the recent Total Dhamaal. Audiences and critics were also excited to see Anil Kapoor and Madhuri Dixit team up after 18 years with this comedy entertainer. Their performances are thoroughly enjoyed and loved. We were more than thrilled to see the Ram Lakhan pair spread their magic and take us right back to the good ol’ days from the 90s.

When asked to elaborate on the reactions he has been receiving, Anil said, “It's so encouraging and the love is what keeps me going....love for movies...love from the audiences...I feel extremely blessed and very humbled (sic).” Anil Kapoor will soon start shooting for Karan Johar’s upcoming period drama and multi starrer project, Takht.