Sidharth Malhotra and Parineeti Chopra starrer Jabariya Jodi is based on the real-life practice of pakadwa shaadi, prevalent in certain places in India’s heartland, where grooms are kidnapped by the bride’s family and married off at gunpoint in order to avoid paying exuberant dowry. The film is set up in the backdrop of these forced weddings and explores an unusual romance between Sidharth and Parineeti. 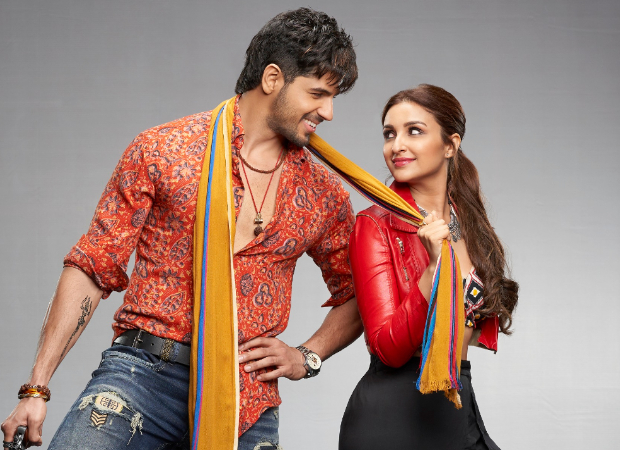 While Sidharth Malhotra plays Abhay Singh, who helms the gang for groom kidnapping in Bihar, Parineeti Chopra will be seen as Babli Yadav, a feisty small-town girl. Although the makers have a humourous approach to the subject, there is no taking away from the fact that a lot of marriages have been a result of this practice. The makers have arranged for interaction between Sidharth-Parineeti and a host of real-life Jabariya Jodis from all over the country. These couples will share their experiences of being married through pakadwa shaadi.

Director Prashant Singh says, “The response to the trailer and songs has been great, and many such jodis have connected with us and are happy that we’re bringing this issue to light. Though the film has a comical treatment, we are also highlighting the decade-long practice of forced marriages. Since many instances of groom kidnapping have been incorporated in the film, we decided to organize an interactive session between these real jodis and our reel Jabariya Jodi to start a conversation around this subject.”