In a romantic comedy that is set against the infamous practice of groom abduction in North India, Jabariya Jodi seems to have garnered some anticipation before its release. It will also see Sidharth Malhotra and Parineeti Chopra reuniting after the 2014 film Hasee Toh Phasee. Now that the actors have kicked off the promotions of their forthcoming film, director Prashant Singh had an interesting fact to share. He mentioned that it was actually the film’s leading man Sidharth Malhotra who came up with the title Jabariya Jodi. 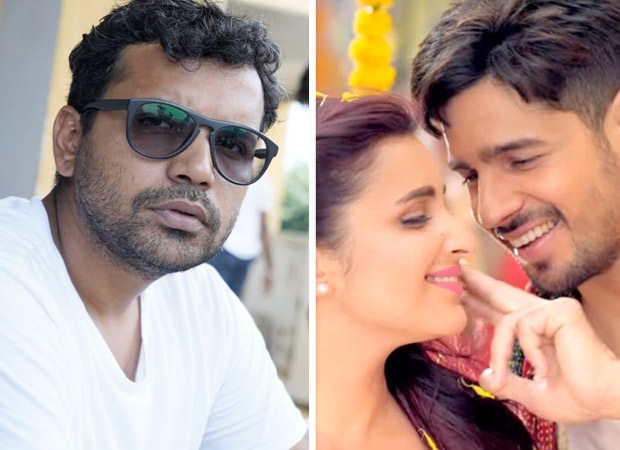 Bollywood buffs may be aware that this Ekta Kapoor production was earlier titled Shotgun Shaadi considering the concept it was based on. The film will feature Sidharth Malhotra as a Bihari goon who kidnaps grooms for weddings to help a girl’s family avoid dowries. Speaking of how they came up with the title, Singh stated that they were discussing about the title and were considering Shotgun Shaadi as an option and that’s when he happened to mention Sidharth that the practice is actually referred to as jabariya byah [forced wedding] in their dialect. That’s when Sidharth suggested that they should keep the film’s title Jabariya Jodi.

On the other hand, Prashant Singh also spoke about his leading man Sidharth Malhotra and the experience of working with him. In fact, the filmmaker was all praises for the actor and appreciated the dedication with which he got into the skin of character. He also mentioned that the actor was keen on breaking the mould with this role that he has never tried before and the filmmaker also added that he too wanted to take up this challenge of having a different actor to essay this character.

Besides Sidharth and Parineeti Chopra, Jabariya Jodi also stars Aparshakti Khurrana, Jaaved Jaaferi, Chandan Roy Sanyal amongst others. It is slated to release on August 2.