Sanjay Dutt and Raveena Tandon may be re-united in the most unlikely of places. Talks are on to cast the two together in the sequel to the 2018 blockbuster KGF which goes on the floors next. The film’s leading man superstar Yash confirms that that the two actors are in talks to be part of the eagerly awaited sequel. Yash also reveals that both Dutt and Tandon were supposed to be part of the first KGF film. 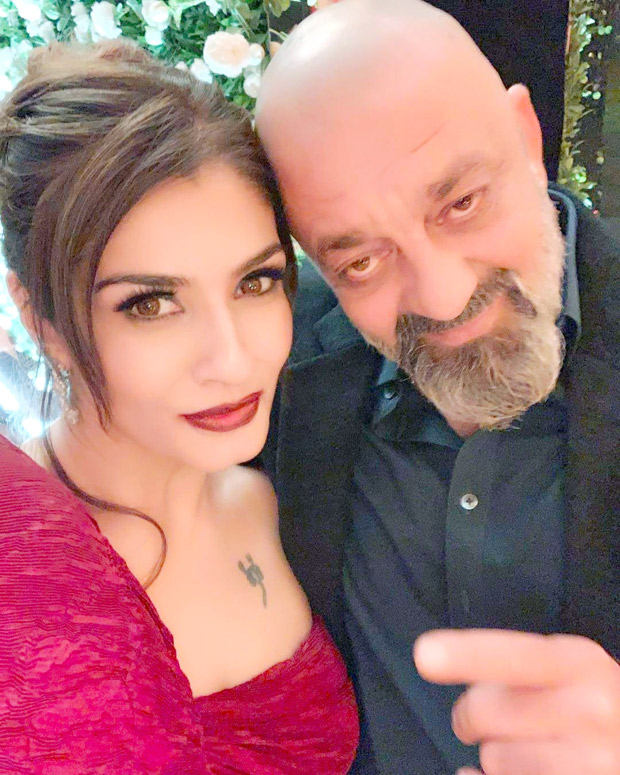 Says Yash, “Their casting was planned in Part 1. The two actors were supposed to be part of that film itself. But it didn’t happen.” So are Dutt and Tandon being cast to give the Kannada film a pan-India look?

Yash denies any such motives. “It is definitely not to please the North Indian market. They fit into their roles well. We don’t need a boost from Bollywood to make KGF work at the box office. The first part has already proven that.”

Also Read: This Sanjay Dutt video of him promoting the Marathi film Dokyala Shot in his own QUIRKY style has left fans wanting for more!