Last Updated 04.06.2020 | 8:00 AM IST
feedback language
follow us on
Home » News » Bollywood Features News » Bollywood News This Sanjay Dutt video of him promoting the Marathi film Dokyala Shot in his own QUIRKY style has left fans wanting for more!

Sanjay Dutt has been trying some new ventures in Indian entertainment industry. While he looks completely focused on Bollywood films with a few important films in the pipeline, the actor is also venturing into regional films as a producer. The actor, who is closely associated with the Marathi film Dokyala Shot, recently featured in a rather quirky video promoting the same and fans are more than happy to see the actor in the quintessential Sanju baba avatar. 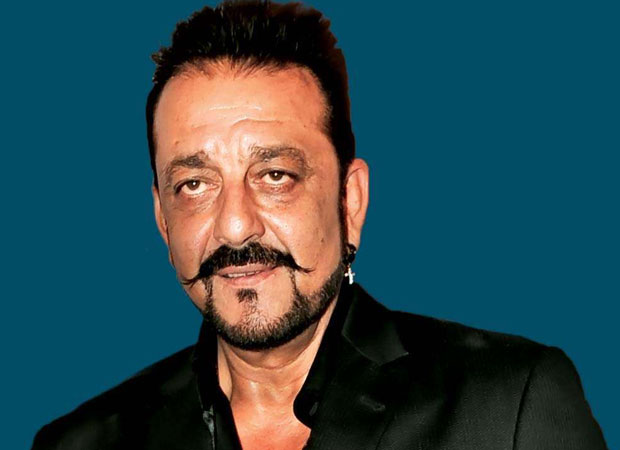 Whether it is the Munnabhai series or Vaastav, the tapori avatar of Sanjay Dutt has always been a hit amongst the audience. The actor made use of his unique style for the recent video that was shared on Instagram by Uttung Thakur. In fact, it seems fans became quite excited to see Sanjay Dutt in his elements in the said video and are eager to see the actor on the big screen soon in his usual tapori style, courtesy the promotions of Dokyala Shot.

Thank you so much sir @duttsanjay

The Marathi film revolves around the memory loss of the protagonist and features Prajakta Mali, Suvrat Joshi and Rohit Haldikar in prominent roles.

On the other hand, coming to the Bollywood front, Sanjay Dutt will next be seen in the multi starrer Kalank. He will be reuniting with Madhuri Dixit in this period drama after three decades and it will also feature Alia Bhatt, Varun Dhawan, Sonakshi Sinha and Aditya Roy Kapur in prominent roles. Interestingly, he is also playing a prominent role in the Alia Bhatt, Aditya Roy Kapur and Pooja Bhatt starrer Sadak 2.